Built on top of a few outstanding Open Source technologies, such as FFMPEG, librtmp, AndroidAsync and more, Mobdro brings an exceptional experience for its users who wish to watch high quality video streams on their Android devices.

Mobdro can also be used as a medium to stream videos to the big screen, if you own a Chromecast player for instance the app will work out of the box by detecting your device and showing an icon on the top navigation bar.

The app has a selection of categories to choose from, such as TV channels, videos of the gaming, tech, animals, sports, news and other genres. 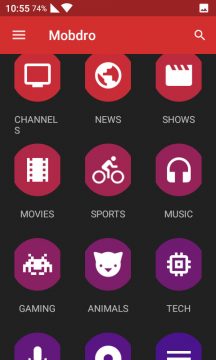 Mobdro also enables you to download, share or add a videos to your favorites, so you could watch videos whenever it suits you or share them with whoever you desire to. 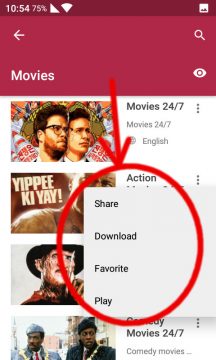 There are however a few things Mobdro can’t currently do, perhaps the most notable on that list would be the lack of iOS (iPhones and iPods) support. But that seems to be on the developers’ list of things to-do:

[Q:] “Is Mobdro compatible with iOS?”
[A:] “Unfortunately not. For the time being, Mobdro is only available on Android”

Another feature you won’t currently find on Mobdro is the ability to control a video’s playback except for basic stop and play. Unlike other streaming apps such as Popcorn Time, Stremio or even Kodi’s Exodus addon, Mobdro isn’t working in a video-on-demand model rather, it is more akin to how your Television works as it catches the best quality of live streams it finds on the Internet.

Nevertheless, I’m sure many of you would still find it quite useful, if not a replacements for those other mentioned apps then at least as a complementary app.

How To Install Mobdro

Installing Mobdro is quite simple and straightforward process, instructions as well as download link are provided on the app’s official website, which you can get to by clicking here.

Note that Mobdro is a freemium app, i.e. you can purchase a premium version of it which is free of ads and includes a few extra features from within the app itself. 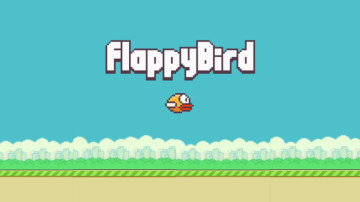 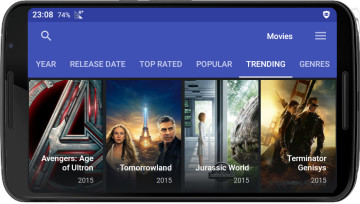 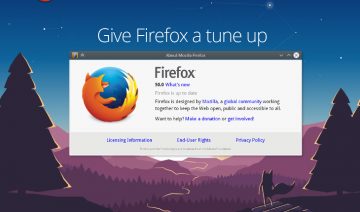