Gentoo is not a distro meant for beginners – people who’ve just recently heard, tried or even migrated to Linux are not recommended to use Gentoo, since it requires the user to memorize or google a nice cluster of command-lines in order to operate the system, even the installation itself is done pretty much completely from the CLI (Command Line Interface) with no graphical tools to aid. More than that once you get the installation over-with, every single update/upgrade requires manual intervention (unless you made yourself some customized scripts – very unlikely for a beginner) and the compiling of a software takes more time to finish than just installing it.

So with all of the above taken into account then why should you give Gentoo a shot anyways? well before we get into the more specific reasons, let me just tell you what ignited my curiosity about Gentoo:

Google chose Gentoo! then maybe so should you!?

Some of you may have already heard about it and some don’t, however the colossal company of Google Inc has started developing their own operating system based on the Linux kernel (no, I don’t mean Android), they’ve even already started marketing computers with their OS pre-installed on top of them. Of course the OS I’m referring to is no other than the Google Chrome OS which goes together with the Chromebook.

Upon examining Chrome OS from a bit closer look you’ll be able to find that the package-manager used by Chrome OS is the same PM as Gentoo’s one – called Portage:

“As we’ve been growing and working with more partners, the need to support board specific builds and improve our tools has become more urgent. In order to get there more quickly we’ve been investigating several different build tools. We found that the Portage build tools suit our needs well and we will be transitioning 100 percent within the next week.”

Wrote Ryan Cairns, Google developer, in a mailing list posted on February 2010. This got me thinking, if Google chose Portage after they’ve had an investigation about it, then maybe it is at least worth giving it a try to see what’s it all about.  Since I did, here’s what I learned about Gentoo and the reasons why you should use it. 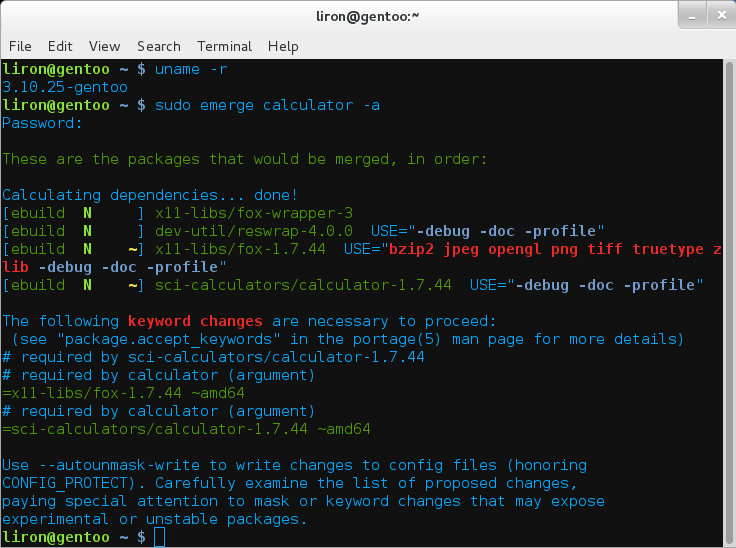 5 Reasons why use Gentoo

1. Control – This is probably the best argument a Gentoo user can give upon being asked ‘why would you go through all that hassle of compiling your OS’? the answer is, it gives you control over every aspect of your OS including small details, such as, whether to install a package with Radeon-driver support when you know your graphics card is Nvidia, if you’re not going to install KDE then why would you need your programs to have a built-in support for it? all these accumulated bloat-ware can be easily disposed when you use Gentoo.

2. Optimization – In Gentoo the default way of installing a package is by compiling it (there is also the ability to install a binary package in some cases), we are already aware of the fact that this way it takes longer to install a program, but the advantage of this method is that you can set your own use-flags in order for the compiler to build the packages tailored exactly to your computer’s hardware and needs, thus extorting the most out of its capabilities.

3. Speed – It’s not a coincidence that the name Gentoo is also the name of the fastest penguin in the world, Gentoo’s creator Daniel Robbins, has given it the name since he knew Gentoo’s features would make it the fastest Linux distro there is, given the right optimization options. Of course that all Linux distros are based upon same kernel and all are customizable, but not all has built-in tools which ease the optimization process like that.

4. Learn – When you use Gentoo, the learning curve is steep, you can learn new things almost every time you run: emerge -auND @world, especially if you do so on testing branch. The stuff you learn from using Gentoo aren’t always Linux specific nor Gentoo’s ones, so it may be applied to more than one platform or event, eventually, we all know that in our modern world knowledge equals power, thus Gentoo can be very useful for you in general manner.

5. Satisfaction – Who doesn’t like the feeling of having built successfully something of his own, it’s a feeling of satisfaction for succeeding in doing something right, it also usually boosts your self-confidence. Gentoo is a distro which makes you feel this way sometimes, since not everything is served for you on a plate with a golden spoon, you have to build it on your own, it can be frustrating when you fail, but when you succeed it makes you proud. 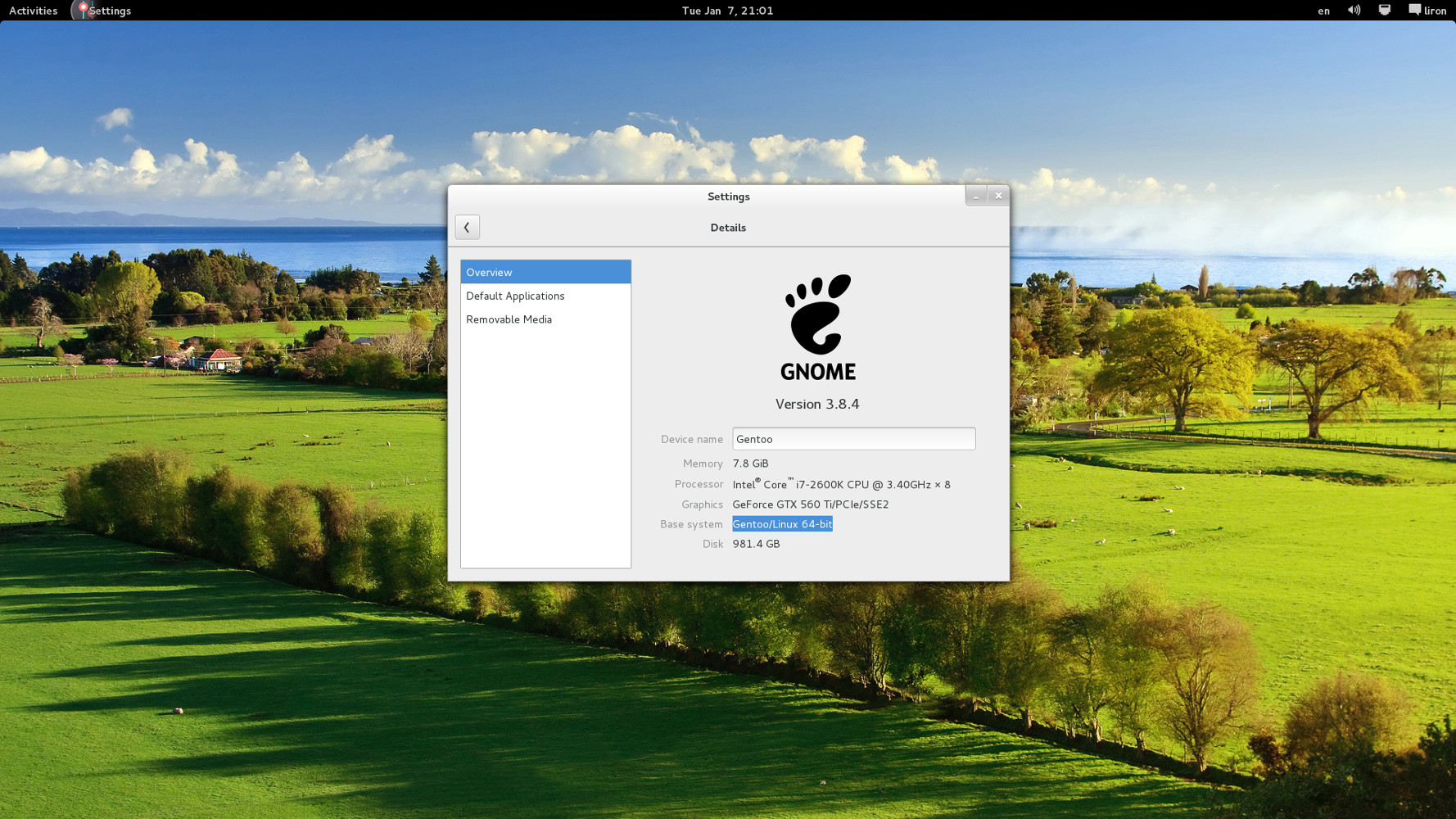 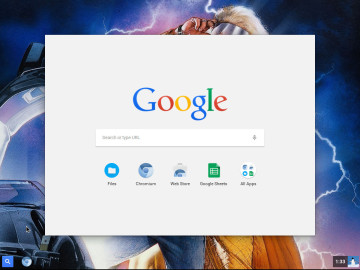 Get Google’s Chrome OS Without Spending A Dime 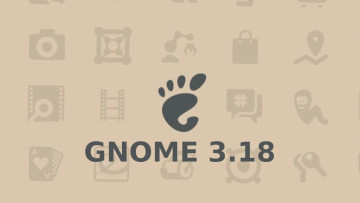 GNOME 3.18 “Gothenburg” Has Been Released! 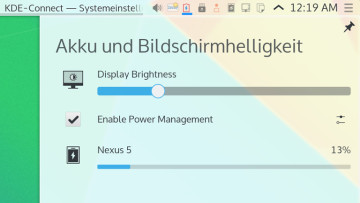