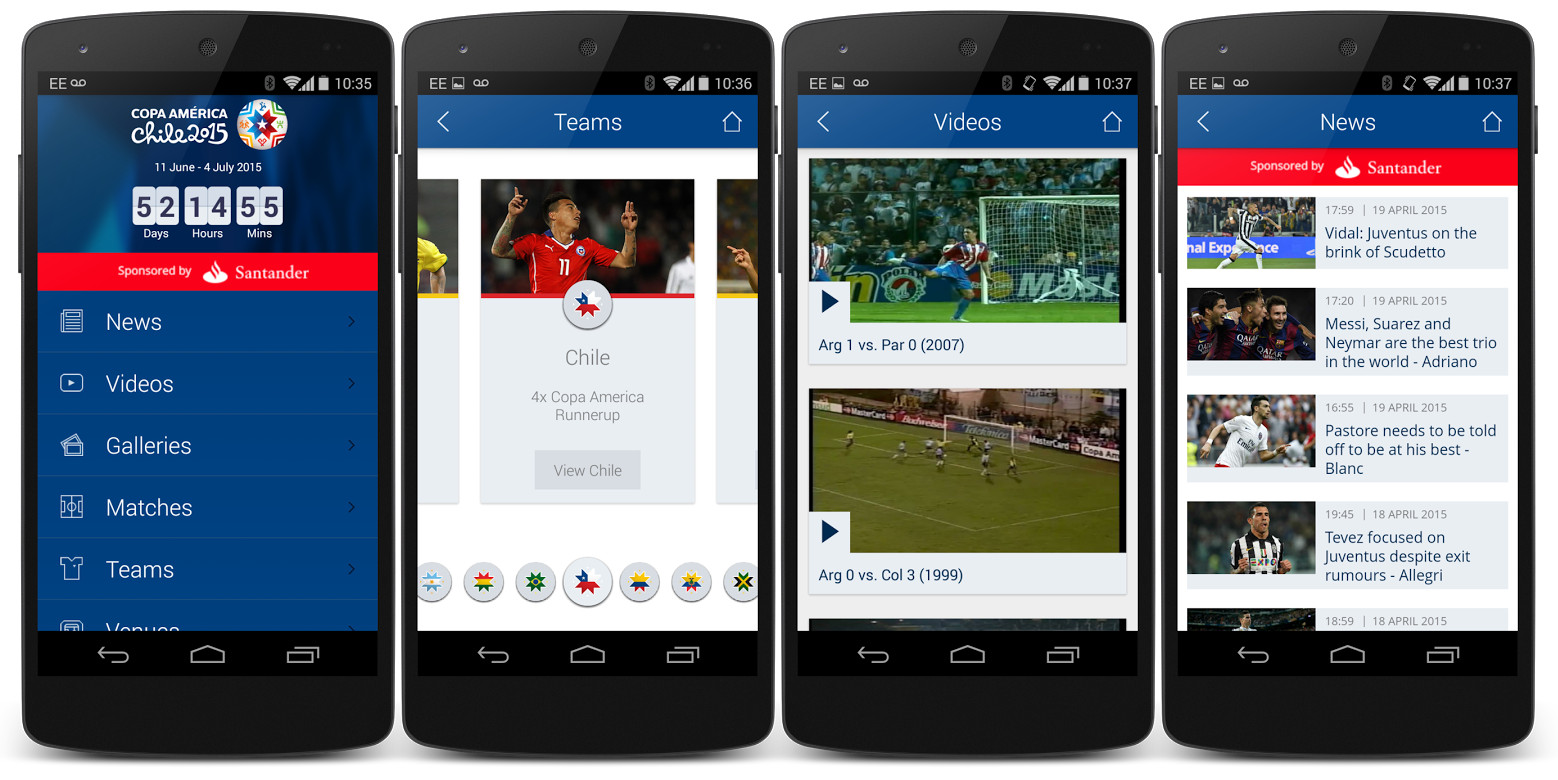 Originally meant to be hosted in Brazil, the upcoming Copa America 2015 tournament will be held in Chile after a publicized swap due to the former hosting both the world cup (2014) and the Olympic games (2016).