In a move that stuns the entire Linux community, Ubuntu – one of the most popular distributions of Linux, has decided to forsake its recent years hallmarks: Unity desktop environment, Ubuntu phone project and its ideology of convergence.

“I’m writing to let you know that we will end our investment in Unity8, the phone and convergence shell”

The decision to go on and initiate the drop, after investing tremendous amount of money and of course, development time, was not easy, yet in retrospect, it was inevitable.

The Writing Was On The Wall

To anyone who keeps track of Linux and in particular, keeps an eye out for Ubuntu, the writing was already on the wall. It was quite conspicuous that the lack of progress made in all three fields in recent years, would have to lead a commercial company such as Canonical to the only logically accepted decision, from a business stand point, which is to abandon these endeavors.

This feature dropping act by the distribution is part of an ongoing process which started even before, when Ubuntu has dropped its unique Upstart init replacement in favor of systemd.

In addition, some sources already speculate that Mir display server is also about to be put to the shredder, although no official announcement was made as of yet. 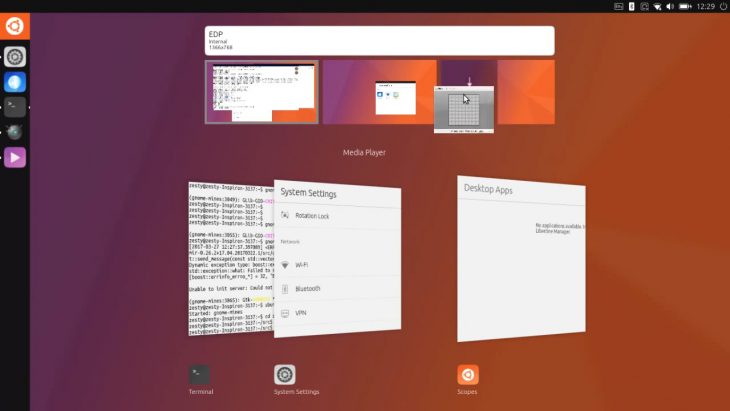 In light of the above, there is one primary question that immediately comes to mind: are we witnessing the beginning of Ubuntu’s demise?

The answer to the above question is – probably not. Although a big blow to the company and the distribution as a whole, Ubuntu still has enough merits to keep it going for a long time.

For example, Ubuntu still wins quite a success when it comes to the following fields: servers, VMs (virtual machines), the cloud, snaps and more.

As Shuttleworth himself writes,

Nonetheless we can’t help but wonder how would this cutback affect our own Linux experience. Well if you’re an Ubuntu user, obviously, you’re going to experience a dramatic change.

Not only will you wake up, in the next release cycle, to a different default desktop environment, on the other hand, you’ll now have a distribution with developers that their hands should be more readily available to deal with core issues, instead of going on an extra features development escapade.

So obviously for you the change is going to be quite noticeable.

As for the rest of the Linux community, there’s also, a smaller, shock wave inbound, as we are now losing a desktop environment option (unless Unity shall be forked for instance).

Furthermore, Canonical’s failure with their Ubuntu phone might signal other open source initiatives, that they better quit while they’re ahead or else they might also end up as Ubuntu phone project did.

And lastly, After the Windows 8 debacle, Ubuntu’s Unity which basically followed the same road-signs of convergence notion, i.e. one work-environment paradigm to rule all devices, with convergence now being tossed away by Ubuntu, the only Linux desktop environment that still holds to the notion, might also reconsider their position. 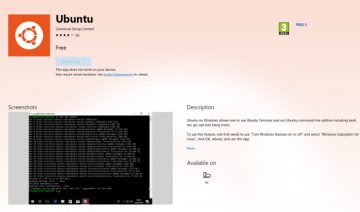