Ever since Plasma 5 was launched, the guys at the KDE camp were pretty open about it not being on par with the previous version with regards to the amount of features it holds.

Nevertheless, they set themselves a goal of importing missing features alongside adding new ones, and unless there be last-minute changes, upcoming release will mark an important step in that direction.

First, let’s start with the new stuff you’re about to see in 5.7: 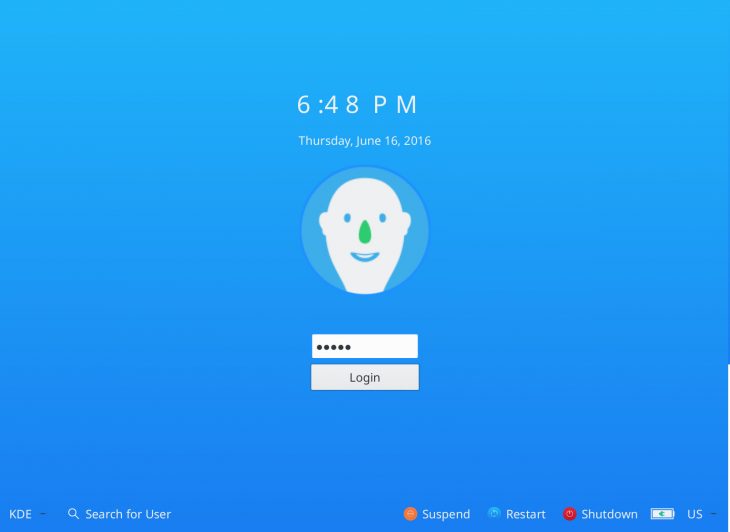 Air and Oxygen Plasma themes have also been improved.

New system tray and task manager – already covered on iWillFolo, read about it here in case you’ve missed it.

Tinted Icons – Breeze icons within applications will now on be tinted in order to prevent a situation where dark icons might show up on dark surfaces.

Jump lists in KRunner – in Plasma 5.6 jump lists were added to application launchers, now, they’re available inside KRunner too.

Better Volume Control applet – now on, there will be no need to right click and select “Audio Volume Settings…” in order to control individual applications volume, it’ll be available in the main applet pop-over. 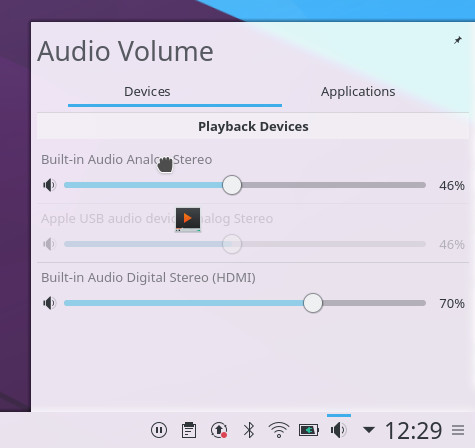 Advancing towards Wayland – more work has been done in order to get Plasma and Wayland play together in harmony.

The Return Of The Agenda View

Many long time users of KDE (me included) will probably appreciate the following:

Agenda view, the view which is responsible for showing calendar events such as appointments or holidays, is finally returning to Plasma after being gone since the move to 5.

Sticking to schedule is going to become easier again with this feature back. 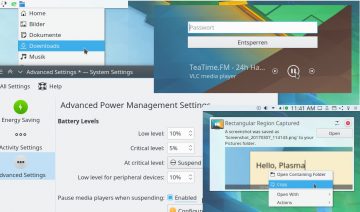 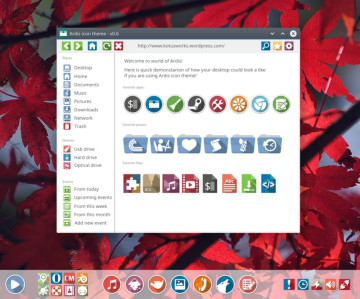