The efforts, made by a former Intel graphics engineer – Chad Versace – who is now working for Google, are currently focused around enabling Vulkan on Chromium OS.

To better understand how this step may affect Chrome OS, let’s take a step back for a moment to briefly explain the connection between the dots.

Chrome OS is an operating system designed by Google, only available pre-installed on hardware from Google manufacturing partners.

Chrome OS development itself is partially made under the open source Chromium project, which often serves as a testing bed for new technologies that eventually find their way into Chrome OS.

Being part of the Linux ecosystem, Chrome / Chromium are able to utilize some of the advancement made on the Linux ground to their own advantage, including the graphics field and that’s where Vulkan comes in.

Vulkan, as previously explained (see link above), is a relatively new graphics technology which, without getting into specifics, enables developers more fine-grained control over the graphics performance of their software, thus contributing to its optimization.

Back to Chrome OS, although still in an early stage, there’s currently documentation, extensions, and example code[1] on how to enable Vulkan in Chromium OS, made by the aforementioned developer.

It should surprise no one that Google seeks to implement Vulkan support, as they’ve already done it with another Linux-based operating system of theirs called Android – version “N” was the first to incorporate it.

By enabling Vulkan, there’s no doubt Chrome OS will gain nice performance improvements, so perhaps the real question is not ‘Will Chrome OS Receive A Major Graphics Boost’ but When? 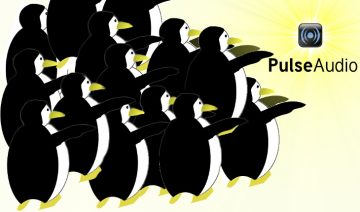