XFCE 4.12 release date is already way overdue, according to its official schedule (more than a year and a half late). Being so, many have started to question whether the project is still alive and one forum thread even got opened about it.

However, as you’re about to discover, XFCE isn’t dead yet, more than that it’s actually came a long way and here’s some of its latest development.

In case you’re curious about some of XFCE’s latest progress here are some of the new features, followed by screenshots, its unstable branch (development) has already gained: 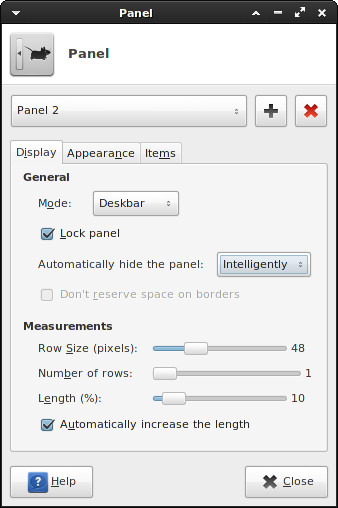 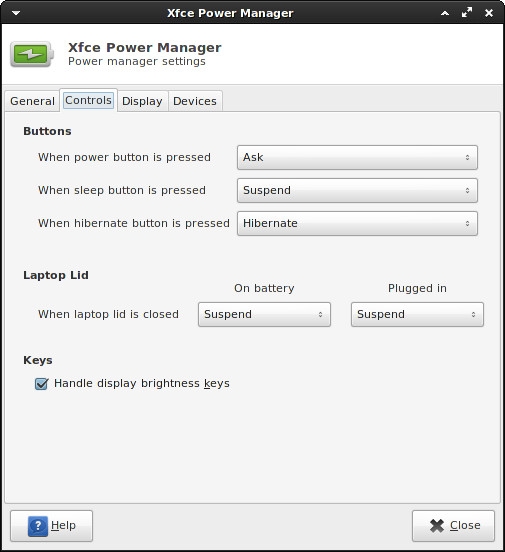 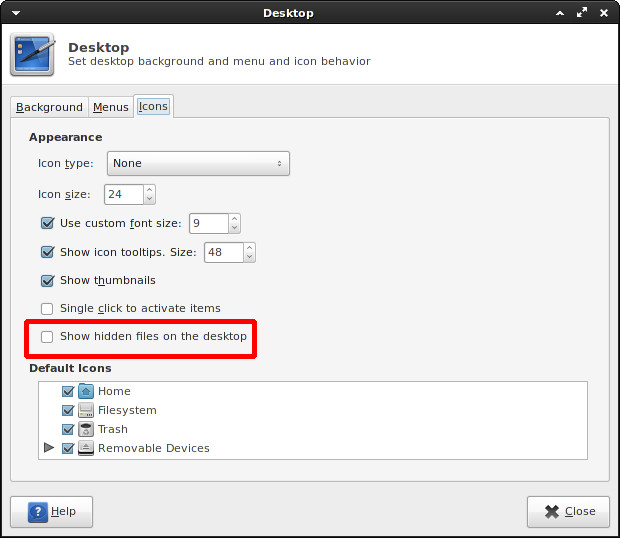 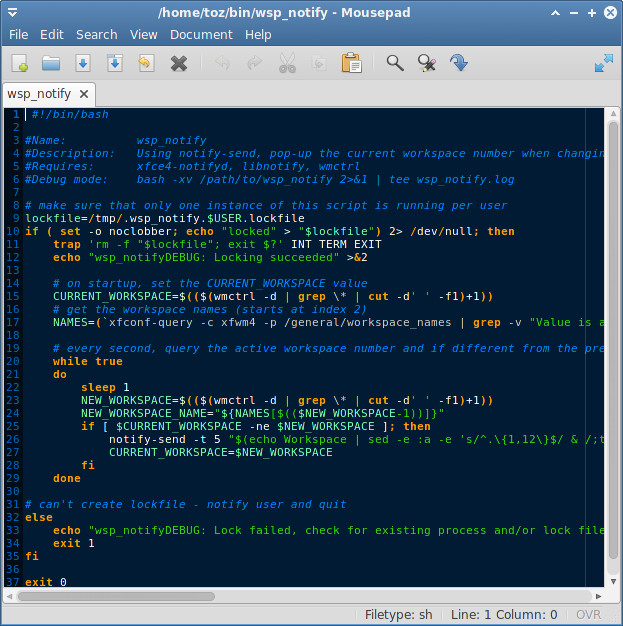 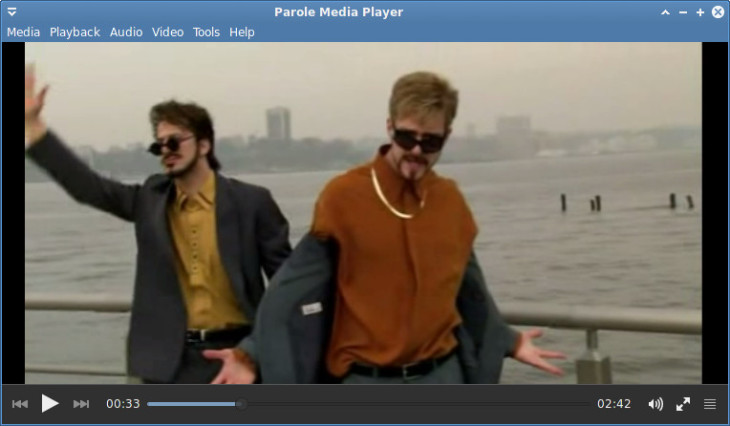 Of course, these are just the tip of the iceberg and there a lot more features and bug fixes made with the upcoming 4.12 release.

If you like to see more, and are interested in following the latest changes, head on to the dedicated forum thread opened up specifically for this cause by ToZ and check it out further.

XFCE brings a lot of uniqueness into the Linux desktop environments table, for its combination of ideas and principles upon which the project is based off of is perhaps second to none.

For instance, unlike KDE, which is also a highly customizable DE, XFCE distinguishes itself in that it utilizes a – plugins model – which helps to extend its features yet at the same time keeps its core small and lean, thus it can retain the lightweight principle upon which it relies.

Furthermore, unlike most of the other projects out there who are dedicated to being lightweight and fast as well, XFCE doesn’t compromises on being technologically advanced, a good example for that would be its composting window manager built-in which most of other lightweight DEs don’t incorporate.

Current stable version of XFCE though, is lacking an important compositing feature (sync to VBlank) which can be compensated by one of the following: How To Use Compton Compositing Manager To Enhance Xfce or 3 Tweaks to Increase Xfce’s Performance &…

That said, although XFCE is an important piece of the vast Linux ecosystem puzzle, it’s also a very small one, comprised of merely 2 – 3 core developers and a few more regular contributers, the project is definitely stretched out.

If you like to help keep XFCE alive and contribute to the project then check out what you can do on its contribute page. 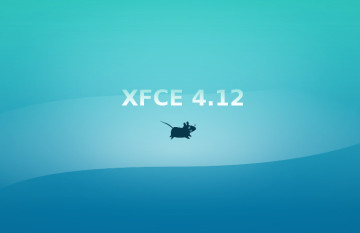 XFCE 4.12 Is Finally Released, Nearly 3 Years After Its Predecessor, So What’s Changed?