Once in every 2 – 3 years it happens, one of the oldest Linux distributions out there is releasing its latest iteration causing a chain reaction inside the Linux realm.

Since many of the distributions exists today are either directly or indirectly based off of Debian, its practically guaranteed such a big change will ultimately affect many more distributions down the line.

Hence even if you’re not using Debian per se, it still might be a wise idea to note what are the changes being applied to it.

The biggest change you’ll find on “Jessie” would probably go unnoticed by the average Joe, that is because this change is a sub-surface one mostly affecting tech savvy users and system admins.

Of course, what I’m referring to is the move of defaulting to systemd as the main init system instead of the mature and proven sysvinit. A move which caused quite a controversy and ultimately lead to a new fork.

Is Debian staying true to itself as the “universal operating system” or is it drifting astray by the latest trend?

Though many Linux users may find it trivial, it does raises quite a lot of questions regarding to whether Debian is staying true to itself as the “universal operating system” or is it drifting astray by the latest trend.

Apart from that, there are also many other changes being applied to Debian in this release, most of them are basically superficial, such as numerous updated packages and the improvement of UEFI support. 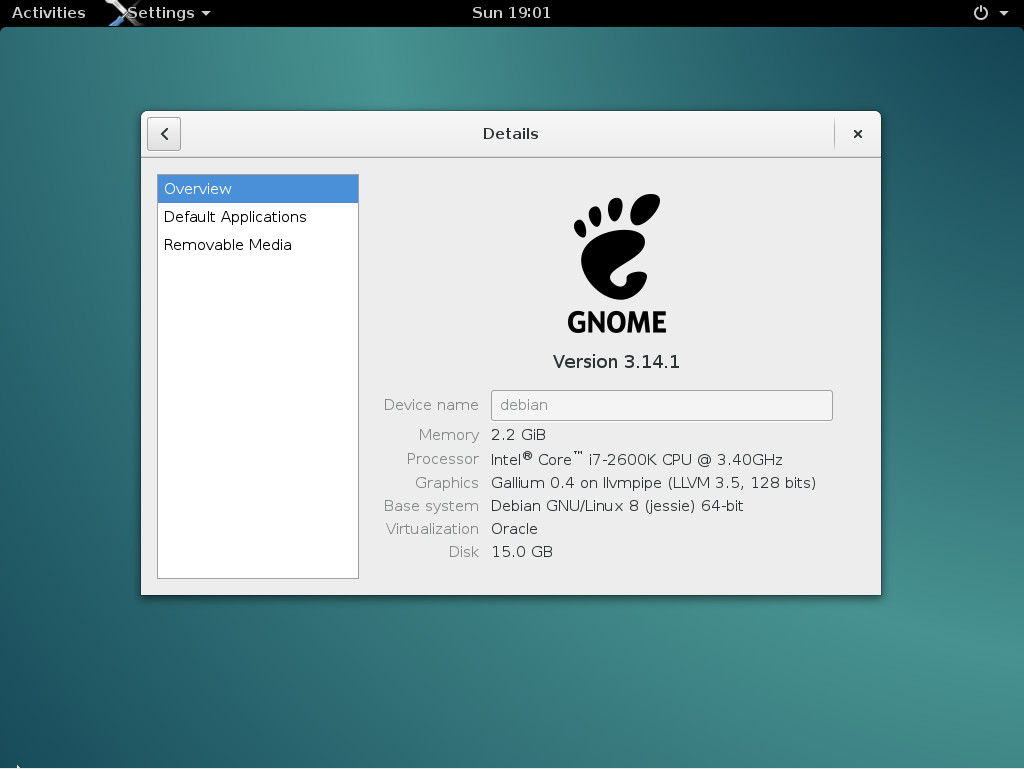 Perhaps more prominent among these updates, is the availability of GNOME-shell 3.14 as the default Debian desktop.

Did you expected more? One of the key selling points about Debian is that it’s a ‘rock solid’ (very stable) distro, and so it tends to add new features in a more gradual manner.

If you wish to try out Debian 8, there are a few ways through which you can get it:

In case you only wish to try Debian without having to install it, you may opt for downloading the live image. (link below)

If, on the other hand, you want to install it to your computer’s hard drive, you can choose from a range of installation media, such as Blu-ray Discs, DVDs, CDs, and USB sticks, or from the network. (link also below)

Current users of Debian (version 7 “Wheezy”) are welcomed to upgrade using apt-get package management tool, though it is strongly recommended to read the release notes as well as the installation guide prior to doing that. 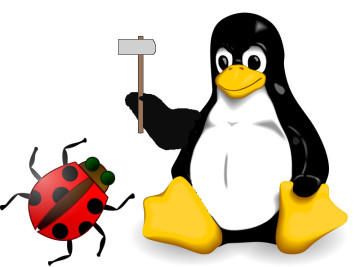