Whether it’s the strive to conquer new markets or perhaps simply the natural order by which software expands, KDE is already in the midst of focusing a fare share of their efforts into the mobile platform.

Evidence of that we can see in a dedicated Plasma for mobile which is already well underway as well as better desktop-smartphone integration.

As a result of that effort, a new framework has surfaced that, according to KDE, will aid developers in creating coherent interface components for both mobile and desktop.

That framework goes by the name “Kirigami UI” which symbolizes the shape shifting feature that the framework brings.

What Is Kirigami UI?

Essentially, Kirigami UI is a set of tools that developers can use in order to build apps that fit well under both desktop / laptop and mobile environments.

However, according to KDE, Kirigami UI’s definition can’t be narrowed down to the material level alone for it is also rooted in the ideological plateau as well.

Now that the idea of convergence has been grounded firmly even by software giants such as Microsoft, Kirigami UI is actually taking that idea one step forward by preparing an out of the box tool for developers to utilize in order to create desktop and mobile suited apps. 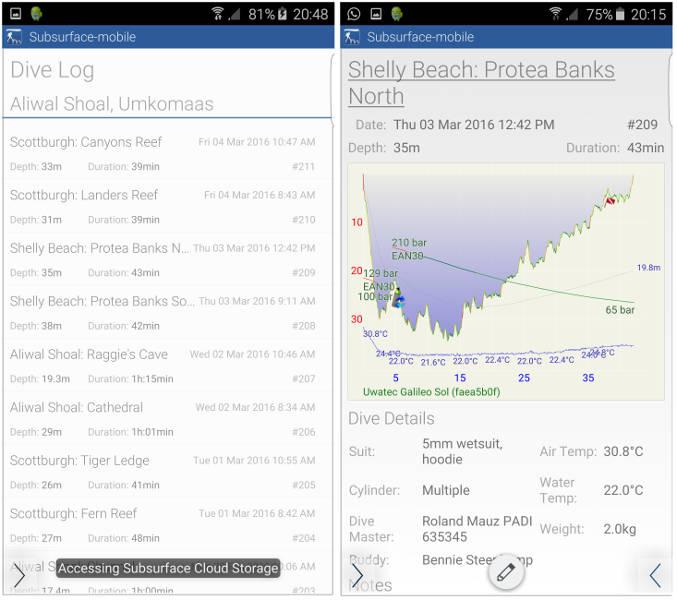 Subsurface-mobile is the first real-world app implemented using Kirigami UI.
Linus Torvalds is one of the app’s core contributors.

Now that all the required accessories are at hand, the only thing left is to see whether and when will KDE manage to grab a bit of mobile market share. 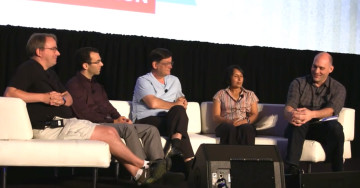