Almost a year and half ago, I wrote an article about a young, promising music player named Lollypop.

Since then, the player has evolved pretty dramatically, gaining more features, it has become more polished and stable, and its latest version is GNOME 3.20 – ready.

For one thing, the player is still being vigorously developed with a few hundreds of code commits for each new version on average. 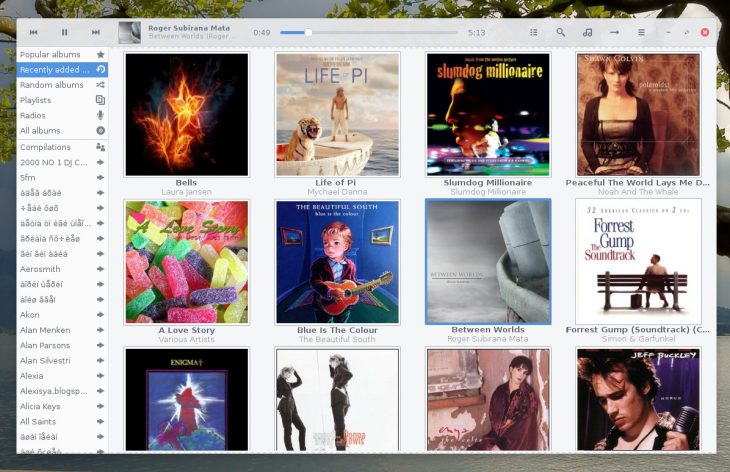 As a side effect of the features increment, yet another trait of Lollypop has increased as well and that is its memory usage.

In the previous post I reported an approximate 48 MB of RAM usage (on rest), however this time the usage has increased up to about 63 MB of RAM.

The following distributions has pre-compiled binary packages, ready to install from the default repository:

Other distributions users can install the app from source, following the detailed instructions given in the downloaded package “Install” file. 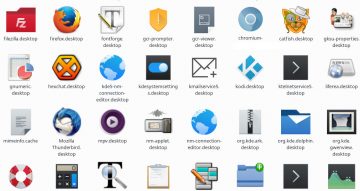 How To: Reset Default Applications Manually On Linux 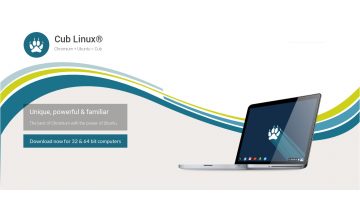 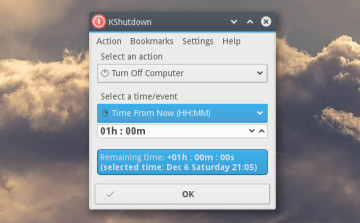