Shadow icon theme is an extensive pack of icons containing more than 700+ app icons and 1000+ system icons. Even some of the scarcest apps such as xmgrace and xcrysden are covered by it.

Originally crafted with Gnome Shell in mind, the icon theme has since grew and you can now find it suitable for other desktop environments as well.

Although, with regards to other desktop environments, some parts of it might still require a bit more polish.

How To Install Shadow?

In order to install Shadow icon theme on your desktop, no matter what environment you’re currently using, there are 2 basic ways you can go about, depends whether you want it installed for all users or just a single user.

Start by downloading the theme.

Once downloaded, extract the zip file and do the following:

To install Shadow only for a single user, you may simply move the extracted folder into the specified location below. Or, Open up Terminal and issue the following command:

Install For All Users

The installation process for ‘all users’ is pretty similar to ‘single user’, only, the path is different and you’ll need to have root permissions at hand.

To start using the icon theme open up your desktop environment’s “System Settings” and go to the Appearance / Icons setting.

Select the name of the icon pack you wish to use and click “Apply” to start using it. 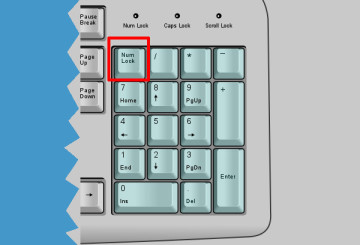 How To: Enable NumLock On Login Screen by Default 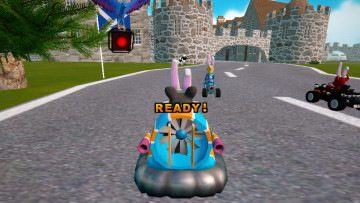