A unique and interesting project, by Greek professor Diomidis D. Spinellis, has showed up on GitHub recently.

The project, simply called Unix History Repository (UHR), depict the making process of Unix operating system, starting with its inception at the beginning of the ’70s and through its continued development since then.

Using a custom synthesizing software, the repository illustrates the contributions of about 1,000 individual contributors as git commits attributed to their actual authors.

The sources of the repository are taken from 24 snapshots of systems developed at Bell Labs, the University of California at Berkeley, and the 386BSD team, two legacy repositories, and the modern repository of the open source FreeBSD system.

Interestingly enough, Professor Spinellis chose to associate FreeBSD – which is a live and vibrant open source project today – as the contemporary embodiment of Unix over the years.

That, despite the fact almost none of the code from the original Unix has survived in FreeBSD of today (see following image).

The oldest code in today’s FreeBSD appears to be an 18-line sequence in the C library file timezone.c, which can also be found in the 7th Edition Unix file with the same name and a time stamp of January 10th, 1979.

Readers who wish to learn more about the project are welcome to explore Unix History Repository on GitHub. 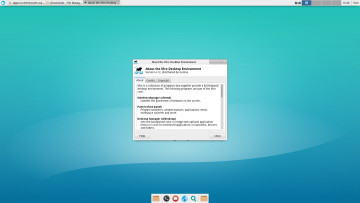 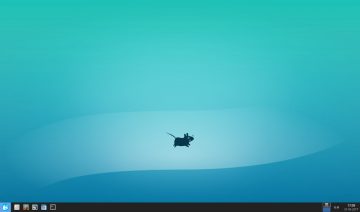