If you encounter a situation where an app you’re trying to install on Fedora 22 via GNOME SC (software center) simply doesn’t show up when you search for it – basically, you have two options to choose from:

It would probably be unfair to accuse GNOME for the behavior mentioned above, since the responsibility for that behavior is only partly in their hands.

As a matter of fact, if I were in GNOME’s shoes I’d probably go for the same decision as they did, only I might be leaving a bit more convenient alternatives than the ones mentioned above (theoretically of course).

Since this is a relatively new policy (GNOME SC itself is relatively new), not all apps are having such file included in their packages – this is the part where GNOME has less (to no) control of.

On the other hand though, it is by GNOME decision that apps which doesn’t include an “appdata” file in their packages aren’t visible in GNOME SC by default.

This keeps GNOME SC looking sleek and nicer, however it comes on the expense of functionality. At least in time of writing, perhaps in the future it will have much smaller impact.

According to Fedora project, there are currently a little over 53% apps which have their “appdata” file ready to be used by GSC. This is in comparison to merely 12% apps which were available in Fedora 21.

So now that we understand the issue better, it’s time to see how we can work-around it.

The first and perhaps most obvious action we can take when encountering a situation where an app that should be on GSC isn’t there, is simply use the command line.

Fedora 22 uses dnf (instead of yum) by default, so just open up Terminal and issue the commands:

dnf search foo   (to search for a package)

The Second alternative we can choose to go with is a little more permanent one, although it is revertible, however it can make GSC look a little less sleek with some descriptions / screenshots missing from its interface.

To use that option, again, open up Terminal and this time issue the command:

To revert back to the default behavior, issue the same command again, only change the last word “false” into “true”, like so: 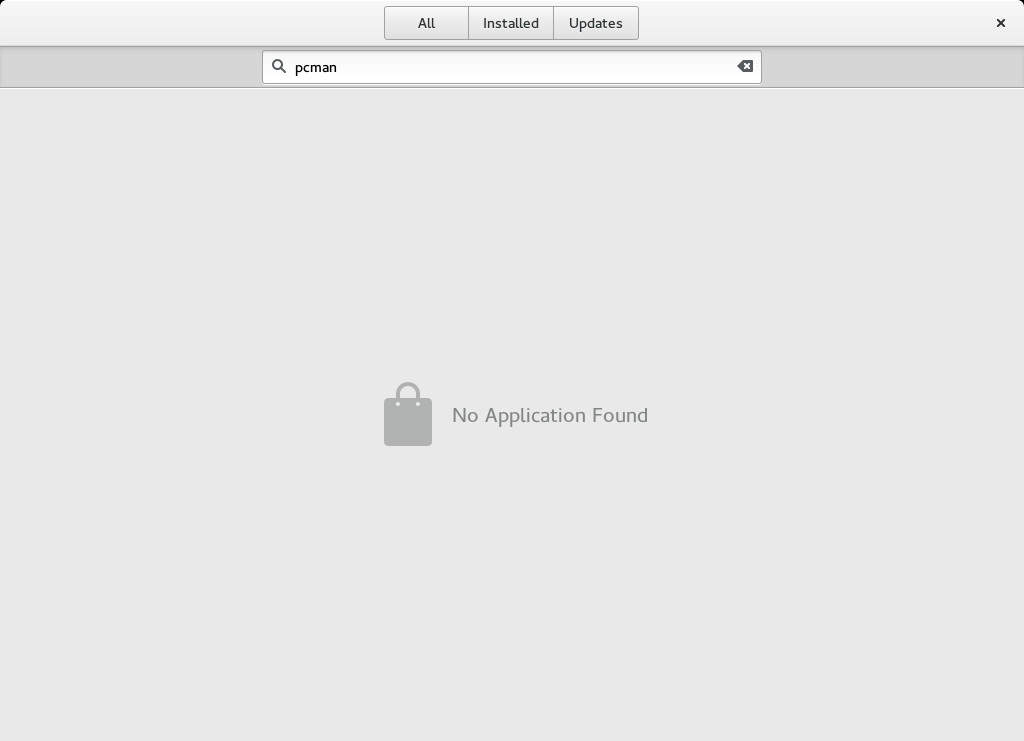 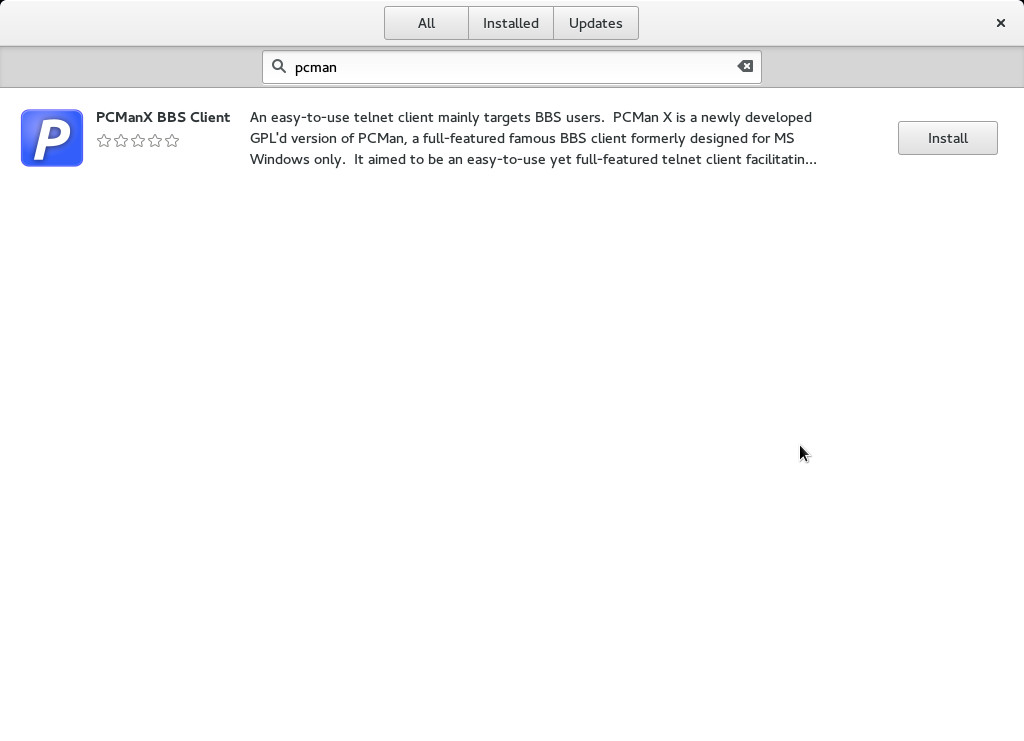 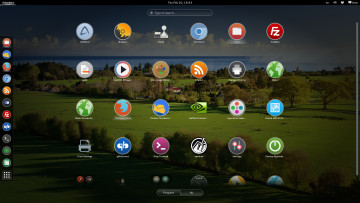