The design of Deepin is the corner stone of Deepin which sets it apart from the rest of the Linux distros out there, and there’s a good reason for that too.

I’m sure you’ve already been impressed by the images above as for the beautiful design Deepin carry with it, so I’ll be brief in words about it, suffice it to say that it’s very pleasing to the eye.

But besides beauty its design is also very functional as well, I loved the carefully selected hot-corners and what they have to offer. You can certainly see much thought went into it. 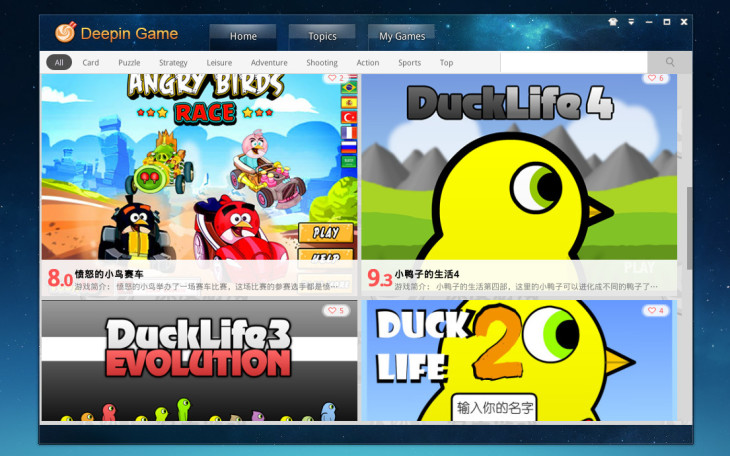 While Deepin has a pretty good support for other languages aside of Chinese (English in particular), not everything in Deepin is currently properly translated, for example Deepin Game – an app store for games on Deepin is not fully translated yet which might make it harder on you to use it.

Albeit, the good thing about Deepin is that most everything in it is accompanied by nice, beautiful icons and images thus enabling a resourceful user to get along even in times when one can’t understand the language.

All in all Deepin portrayed itself to me as a very nice distro especially from a design point of view, I mean its design is absolutely gorgeous, it makes you almost want to lick it  off your screen.

From a performance perspective, I feel there’s room for improvement, but I guess that some of the resources that could’ve been channeled towards there have gone into the coherent design of the OS and some of its apps.

So, it’s basically a nice distro for beginners and newcomers to Linux especially if they come from a Chinese background.

If you like to give Linux Deepin a shot to see what it’s made of and whether it’s for you or not, feel free to download it from its official website via the following link:

After More Than Four Years In The Makings, xfce4-panel Is Finally GTK+3, Backwards Compatibility Broken 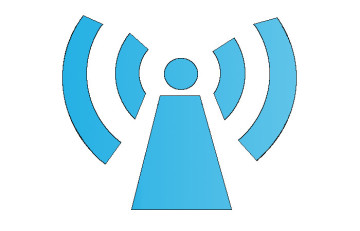