Creator of new-age init system – systemd, Lennart Poettering, has recently posted an unusual post to his Google plus page in which he publicly called the open source community “a sick place to be in.” 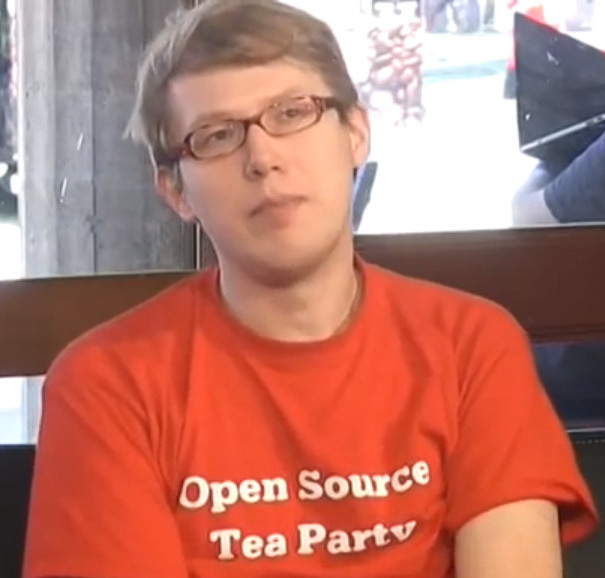 Although it may be credited to his right that this blatant saying only came after a long period of being subjected to huge amounts of targeted propaganda and personal harassments of many forms, such as:

Hate mails, multiple “petitions” on petition web sites asking for Lennart to stop working, people started collecting Bitcoins to hire a hitman for Lennart, and so on and so forth (the list is long)…

Still, when such harsh saying is coming from such a prominent individual it simply can’t be ignored, however justified it might be (from his/her perspective), so here’s what the devs had to say:

Grant Likely: “[In my experience] 99 percent of the time all of the conversations have been respectful and productive. The problem is when things do bubble to the surface, they end up setting the tone for the entire community, and I am concerned about this, it keeps some people out of the community that would otherwise be involved”.

“I don’t want to work in a community that will tear down other people or anger bubbles to the surface too quickly, or it devolves into attacks on a person,” he said. “If that happens in my communities, I’ll call you on it, and I hope that if I start to get emotional, you’ll do the same for me.”

Borislav Petkov: “Is there a problem? I don’t know, I mean I never had a problem with the kernel community, actually, so… They can be harsh but well, people tend to choose themselves, so you tend to work better with some people and not so good with others”.

Julia Lawall: “I don’t work on any particular part of the kernel, I fix bugs all over the kernel so I’ve interacted with a lot of people… Overall I’ve been very impressed by the suppressiveness and the constructiveness of comments…”

“Sometimes one does something that fullish and then harsh comments are deserved. Um… I think if one is very motivated by working on the kernel – one has to just push forward somehow”.

Thomas Gleixner: “I know that I’m of the persons who can get emotional on the mailing lists, I’m not looking for an excuse, but on the other hand, if you’re on the maintainers position and you get bombarded with patches and the patch quality is lousy as hell, so you go there and say very politely: ‘this is wrong for technical a reason, please change this to another approach’ “.

“But after you get the fifth version of sh*t, really, there is a point where I can’t stay calm anymore. It just doesn’t help, the only thing that help at some point is just tell these people to go away”.

This is basically sums up what Linux kernel developers had to say about the matter.

What about you, do you agree with the kernel developers or perhaps you think Lennart’s comment was inappropriate and should be denounced?

How To: Launch “Task Manager” in Linux using Ctrl+Alt+Del 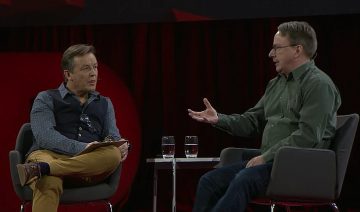 Has Open Source Lived Up To Its Fullest Potential?