Being very much dependent upon Free and Open Source Software (FOSS for short) doesn’t prevents Google from spitting into the well from which they drink.

Just as a reminder, most (if not all) of Google’s servers/data-centers are actually running on open source Linux distributions and kernel, using GNU software which is FOSS. Android operating system, as another example, is heavily reliant upon Linux and much of its ecosystem is open source.

And yet the latest move by Google is ousting legitimate FOSS projects which may potentially lead to a major blow for the entire FOSS community and the world.

FossHub is one of the most popular sites nowadays for downloading FOSS. FossHub incorporates (or at least used to incorporate) Google Adsense advertisements in order to finance its services which provides “downloads and hosting for the free projects”.

One of the projects FossHub features is called Qbittorrent which, to those of you who are unfamiliar with it, is a torrent downloading FOSS alternative to µtorrent. 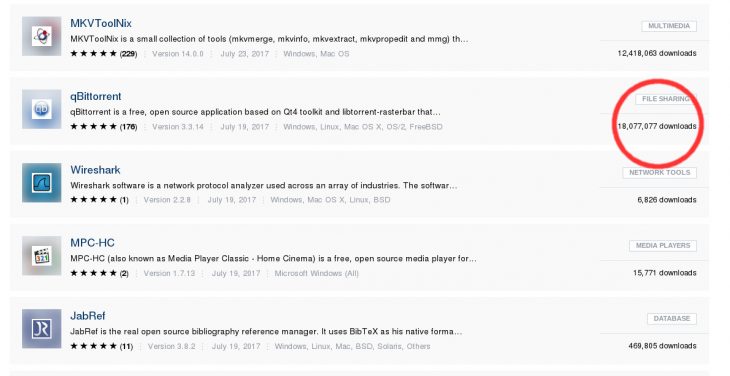 Qbittorrent was downloaded more than 18 million times from FossHub alone

Qbittorrent’s maintainer continues by mentioning the significance of FossHub to the project and the help they gave/give it, noting that despite the ban FossHub continues to support Qbittorrent.

In response, FossHub have tried to contact Google and their Adsense division however, to no avail, as the only answers they receive are apparently generic/automated ones.

To make things clear, Qbittorrent is a mere torrent downloading program and nothing more, the project doesn’t incorporates nor suggests pirated contents to its users. And as for torrents – those aren’t necessarily have to be linked with piracy, for instance you can download Ubuntu, Debian or other Linux distributions using torrents – which also eases the load on these projects servers.

If Google has started flagging software indiscriminately just because they might be linked or used for piracy, then we’re heading towards a grim future. Because torrent software are only the tip of the iceberg, as web browsers may too serve as a potential piracy downloading tool, and other programs as well.

So far there has been no official response by Google itself or its Adsense division.

This seemingly new Google policy comes after a newly passed UK law causing turmoil throughout the world via a snowball effect. The law targets anyone who may be infringing copyrighted materials, whether they do so directly or indirectly, giving back-wind to IPOs (Intellectual Property Organizations) throughout the globe to fight against anything or anyone which might be related to such acts. The recent fall of TVAddons (Kodi addon) is one of the prominent late examples of the effects of that law.

Presumably, the results of that law passing coupled with Internet neutrality regressions have brought to Google tightening their algorithms to include software which isn’t involved in copyright infringements but could potentially be used as such. 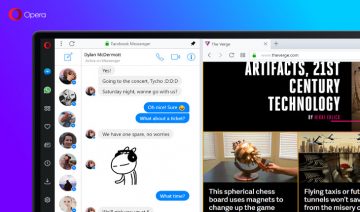 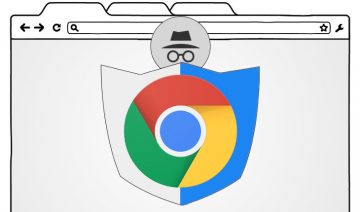 Chrome’s Plans For The Future: On The Agenda – Security