Released only a moth ago on Android platform, Firefox Focus – a privacy targeted version of the well known Firefox web browser – is already crossing its first milestone, reaching over 1 million downloads.

While being available for iOS (iPhone) users since November last year, it took Mozilla more than 6 months to release a Focus version catering to Android users. Yet once they did so its popularity went skyrocketing in a very short period of time, demonstrating that privacy is highly regarded by many Android users.

Encouraged by its rapidly growing popularity and warm reception, the Focus team for Android has decided to take action in response to users’ feedback and quickly added 3 new features requested by users. These features are: 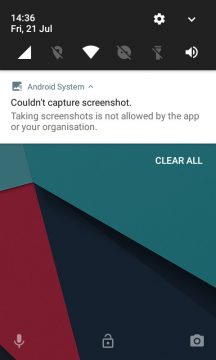 To those of you whom this is the first time hearing about Focus and wondering what’s the difference between it and the main Firefox version, the answer in essence is that Focus puts privacy features such as ‘clear history’ front and center, while main Firefox version may “hide” such features behind clicks and taps.

Firefox Focus for Android is available on both Play Store and F-Droid, on the latter though it is referred to as Firefox Klar. 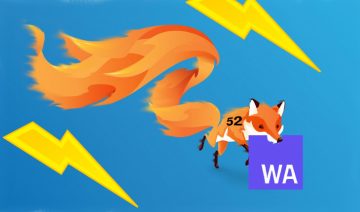 Firefox 52 Release Marks The Beginning Of a New Web Era! Or, Is It?