Starting with the distributions category, iWillFolo had reviewed some of the hottest (popular) distros out there, to name a few:  Fedora 20, Ubuntu 13.10, PC-BSD 9.2, Linux Mint 16, even Windows 8.1 was reviewed :-O  So which distro was the greatest of them all?

Best:  eOS, or in its full name Elementary OS is the editor’s choice for the best distro of 2013.

Prediction:  What are my prediction for 2014 as for the next best distro? well this is a tough one. We all are aware of the fact that Linux is full of surprises and reversals, so this might not be a very accurate one but my educated guess is that Mint would probably keep dominating the popularity index, at least until a new eOS version would pop its head out.

Many apps were reviewed this year in iWillFolo, but if I need to choose only app that was really the most influencing this year, it has to be:

Best:  Qbittorrent for the desktop and Dolphin browser for the smartphone. 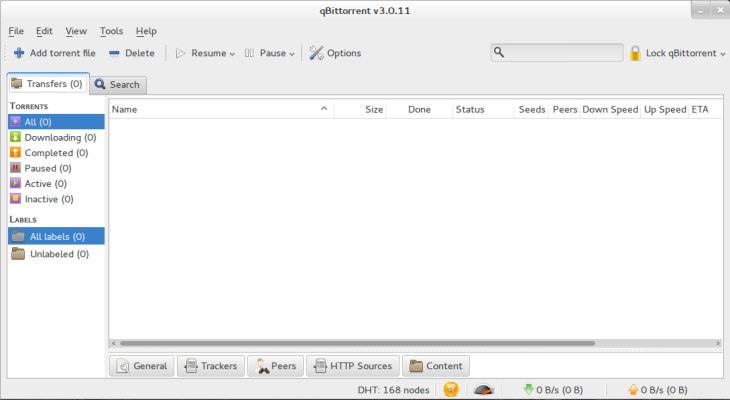 Prediction:  Well it’s pretty hard to predict which apps are going to be more influencing on our lives in the next year but looking at the way things are right now, I wouldn’t be surprised if it’s going to be some kind of a social network app.

The D.E. turf is mostly noticeable for us Linux users, since there is a variety of choices and it is our striving to use the best one. Unlike the predecessors, this is a pretty obvious one:

Best:  This year was undoubtedly the year of the Cinnamon D.E., it was probably the most crucial component causing the rise of Mint to the number one place in popularity scale.

Prediction:  Since Gnome is heading the way it’s heading and KDE keeps being the way it is, my speculation is that some of the smaller D.E. projects will probably gain from the situation, hence my prediction is that Pantheon (eOS desktop) would become one of the best alternatives for the average user.

There has been plenty of development going on lately on the Linux gaming department, WINE has improved a lot and STEAM got itself into the picture, so the best game goes to:

Best:  Supertuxkart! for being fun and free but also natively working on perhaps every Linux distro there is. 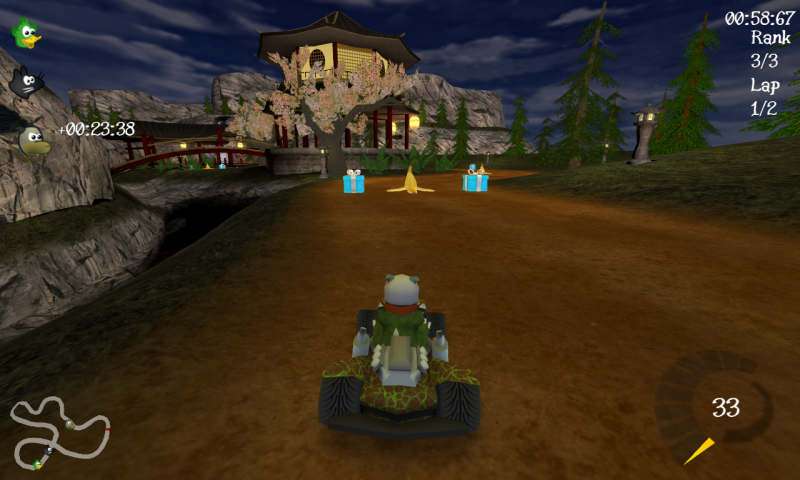 Prediction:  STEAM games are going to get a lot more prominent among Linux users, especially with the STEAM OS now going stable and there would be much more new games to expect for in the foreseeable future.

So that’s it for the iWillFolo end of the year summary, hope you enjoyed (and that I’m right about my predictions :-) ). Have a happy new year!