Many Kodi users have been complaining recently that the latest Kodi version broke their addons and the truth is… they are right!

As a matter of fact, Kodi team has admitted so themselves in an official post they wrote on their website.

And so, Kodi devs had no other choice but to abandon the old wreck and leave it out of their precious new model of media center.

Addon devs also had quite some time to prepare to this day, but if you are here, reading this, I guess, this is of no consolation to you.

Alas! yet, not all is lost, there are few things you can opt to do if the addon you want has not made the transition to Py3.

Stay or Rollback to a former Kodi version. It’s not going to be a lifetime solution, but for a while it may work for you. In the meantime you could contemplate other options, let the developer of the addon come to the fore and upgrade it to keep with the times, etc…

Another option you can make is, obviously, look for an alternative addon that may offer you the same or very close to what the current addon had in store for you. On this case, IWF1 may serve as a great tool for you with a top of the notch search algorithm (hey! I’m doing my best to keep improving it) and over 7500 Kodi addons waiting just for you to pick them [tip: don’t use the search button you see above in this page, use the one in this section]. I recently even flagged the addons according to the Python version they require, to make it easier on you to pick ones that would most probably work with the latest Kodi.

Lastly, some addons may contain information of how to contact their developer. If an addon is that important to you, you can always try to contact the developer and let him know his addon no longer functions. It’s a long stretch because he probably would updated it if he could already, but who knows, maybe he was busy with something else, maybe he forgot about it, maybe… he just needed someone to remind him that he’s done an amazing job writing an addon that other people care a lot about, so much so that they were willing to contact him just to let him know that.
Once again, IWF1 is your friend, if the addon list such information in its data, IWF1 will present it on the corresponding addon page. 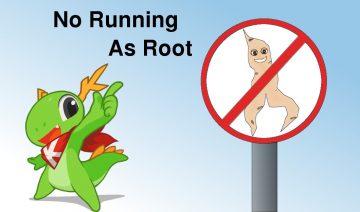 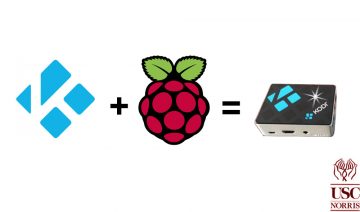