A little over a year ago, I’ve published an article about the release of Calamares 1.0 and how it could sign “the end of Linux being difficult to install”.

While in some cases the latter was already valid, others still struggled with developing an installer that could mitigate that problem.

Fast-forward to today, although not all Linux distros have since aligned themselves into using Calamares (nor all Linux distros should), it is satisfying to see some did, such as: Chakra, KaOS, Manjaro, Netrunner and Sabayon for example.

All in all, Calamares is a highly modular installer, built with Qt 5 technology, and its latest version has the following new features to offer: 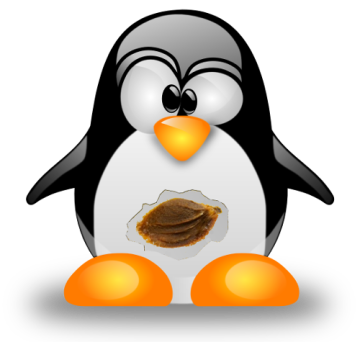