Note that Cyanogen OS is not the same as CyanogenMod but a derivative with proprietary features.

Up until now, the conventional use of mobile devices we all got used to, normally included the following guidelines:

You buy a device, use the operating system (OS) installed on it or opt for installing a custom ROM, and expand its usability by installing 3rd-party apps which are generally isolated from the OS itself.

MOD and its complementary MODS will attempt to make the last part of this work-flow needless, and if not so then for the very least add an entirely new part to it.

Essentially, “MOD” and “MODS” are the concept of integrating apps made by developers (including 3rd-party ones) much tighter with the system than they currently are, so that they could fully utilize the system capabilities and incur a better experience for the user.

However, with that said and I do believe MOD could potentially create a better user experience, we should also not forget to take into account that the potential risk may also become greater.

Think of a situation where a rouge app is infected with malware, only the difference is – a “regular” app is isolated from the system – which is exactly what MODS is set to change.

Hence, in theory, MODS could also invite a bigger risk considering they might be tempered by the wrong hands.

Nevertheless, don’t take MOD as a project doomed to fail, there’s already a precedent which showcases that the idea might work just fine.

Xposed Framework for cyanogenMod, is quite similar to MOD ideologically, and perhaps, is its source of inspiration.

Xposed also allows for a tighter integration with the platform than the average app, making a few nice features possible.

Currently there are six MODS built specifically for Cyanogen OS.

In its strategic partnership with Microsoft, 4 out of the 6 Mods presented so far are in fact Microsoft products.

And these are (six):

The MOD platform begins rolling out next month alongside devices running Cyanogen OS 13.0 and greater.

In the meanwhile, you can keep track via: 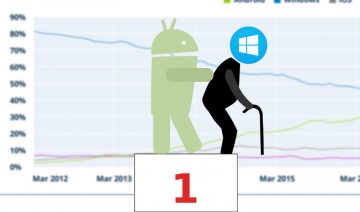 Android Topples Windows In The Battle For The Most Widely Used Operating System in The World! 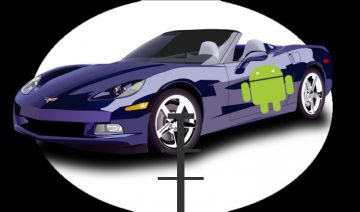 Got The Whole World: Google Targets The Car Industry With Android 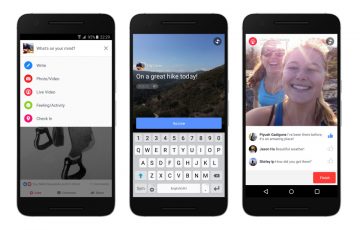