Approximately half a year ago, we already knew about some of the features planned for Kodi 16.0.

Over the passing time, in addition to what we knew then, there’s been a few more interesting traits added to our beloved media center.

Now that Jarvis is finally out, it’s time to sum up the new features so that you’ll know what new options are available for you.

Starting with the features we already mentioned, I’ll only name those for completeness sake. If you like to know more about them, simply visit the link above.

1. The first important new features you should know about are the improvements / changes made to the Add-on Manager.

Roll-back button on add-on info panel is no more! From now on, selecting “Update” from the Add-on information menu will present you with a list of available versions of the add-on.

In case you have several repositories installed that offer different version of this add-on, you can now choose which to install.

Another important change to the add-on manager is you can now disable auto-update per add-on through the info panel.

2. The next new feature that might have a big influence on a lot of users is the automatic scan of music files into Kodi’s music library.

Note that the scanning would work, Kodi devs say, as long as your music files are properly tagged. I.e they contain, for instance, ID3v1, ID3v2.3, ID3v2.4, Vorbis Comments or APE tags.

3. A new feature that would be greatly appreciated by remote-control users, Long press – allows to provoke the context menu simply by long pressing a specific button on a remote-control.

A feature which was greatly missing so far. Below is a video demonstration of it:

4. The last feature to be included in the highlights is the change of Kodi’s display on Android devices which allows better UHD or 4K playback.

In order to display Kodi’s interface properly while playing a very high resolution video (on a capable device), Kodi will utilize Android’s “surface” rendering technology, so that in case a device isn’t capable of handling both the video and Kodi’s UI high resolution, then Kodi would draw its skin on another “surface” with a lower resolution (typically 720p), thus freeing the device to focus on the more important task which is the video.

An exception to the rule though, are AMLogic devices:

“It is important to mention is that this doesn’t apply to AMLogic devices with proper permissions as these will still use amcodec.”

Of course, aside from the listed above there are plenty more new features, improvements and bug-fixes which are simply less noteworthy by the general crowd. 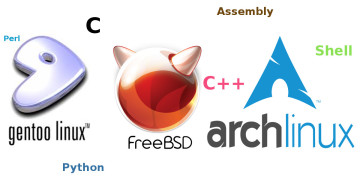 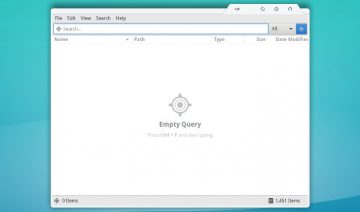