With recent events regarding unofficial Kodi addons and the enablement of piracy on the platform still in the background, one Kodi addon developer has decided to build an addon that would check for ‘unauthorized’ addons and dissuade the user from using them.

According to the source code of the addon, named KN Addon Caretaker, the addon matches installed repositories to this online blacklist, maintained by LibreELEC team member (it also has an option to download the blacklist), once a match is found, the addon would start issuing warnings to the user while logging detailed information into its log.

“This service checks your addon folder for possibly unauthorized, potentially harmful repositories and informs the user about these. Detailed informations are logged into the caretaker.log at the same folder as your kodi.log.”

While at first impression it may sound like a great idea to combat piracy, the other side of the story is that it opens the gate for spyware addons and is in effect spying after users, most importantly, usually without their consent.

The developer, a German guy named Birger Jesch (b-jesch), is not new to the Kodi scene and has already contributed several addons that have made it into the official Kodi repository.

While at the moment, KN Caretaker seem to have yet been accepted into the official Kodi repository, the possibly more alarming news about it is that some other developers have already started including it as a dependency to their addons.

For instance, both skin addons Estuary MOD V2 and Embuary, according to this source, have made it a dependency to their skin, meaning in order to install either of these skins you’ll have to allow Kodi to pull in all of its dependencies including KN Caretaker.

And here’s the deal, apart from briefly showing a small, often overlooked, message at the edge of screen about the dependencies installed with a certain addon, Kodi does not include a mechanism that inform users about each and every dependency installed, nor does it asks for the user permissions for installing a dependency by default.

As there might be some users who are legitimately concerned about their use of Kodi and the possibility of copyright infringement, the addon might prove itself useful to some, whereas to others, it might serve as a driving force away from the platform. 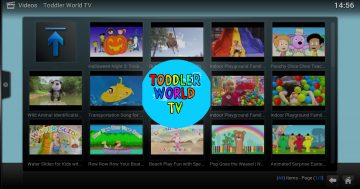 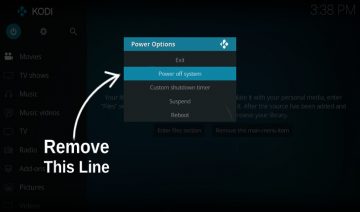 How To Remove “Power off system” Option From Kodi Estuary Skin (Kodi 17 And Above)? 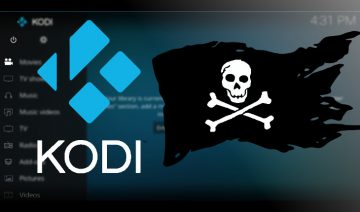