Starting yesterday (October 31) WhatsApp began rolling out a new feature called deleting messages for everyone. The feature enables you to delete a message you’ve sent to a contact from both/all devices (applies to both individual and group chats).

The new feature however, comes with a significant limit – you’re only allowed to use it under the condition that the message you wish to delete is no more than 7 minutes old.

According to the company the rationale behind the new feature is as follows:

“This [deleting messages for everyone feature] is particularly useful if you sent a message to the wrong chat or if the message you sent contains a mistake.”

Other than that, the feature is also limited by another factor, though probably a less controversial one, that is both the sender and recipient device must run the latest version of WA in order for the message deletion to work.

How To Delete Message For Everyone

To use the new feature:

1. Open WhatsApp and go to the chat containing the message you want to delete.

2. Tap and hold the message. (You’ll now also have the option to tap more messages to delete multiple messages at once).

3. Tap Delete  at the top of the screen > Delete for everyone.

Note: if you wish to only delete the message from your device, on step 3 replace “Delete for everyone” with Delete for me.

* The feature is available on: Android, iOS, Windows Phone and desktop. 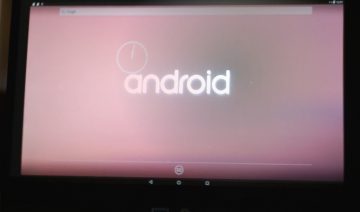 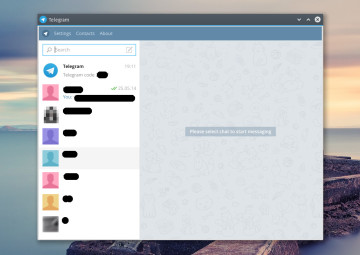