According to Facebook, the current implementation of live video sharing stats shows that the amount of time people watch live videos is more than three times longer than when it is not live.

The technicalities behind using the new feature has been explained by Facebook thusly: 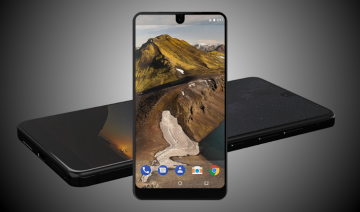 The Founder of Android Presents: A New “Essential” Device 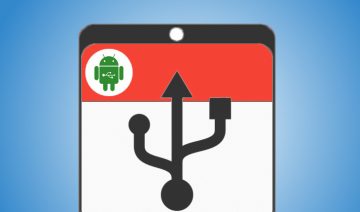 How To Mount Android Device As USB Mass Storage (UMS)?