Linux users who had yearned for the day that Android applications could be run on their desktops without emulation or virtualization are going to love this one.

Anbox aims at letting Linux users of all distributions to install and run Android applications without a virtualization layer in the way – as you probably know, virtualization may detract from performance.

The way Anbox do so is by taking advantage of a technology that’s becoming more and more popular in recent years called Linux Containers (LXC), which generally creates an isolated environment, an alternative system if you will, in which applications can run independently of the main system (though still using a single kernel).

The relationship between desktop Linux and Android mobile platform (Android is built upon the Linux kernel) is certainly the key factor in making this possible.

Probably, it’s going to be a unique feature particular to Linux desktops platform for many years from now, rather than being part of any desktop platform out there.

As a matter of fact, there’s actually a similar implementation of the same concept made by Google already, however, it is only applicable to Google’s Chrome OS / Chromebook, unlike Anbox which, as mentioned beforehand, caters to all GNU/Linux distributions.

To install Anbox, according to the project, the easiest way is to use a distribution that supports Snap packages. At the moment, using Snaps “makes the life for us [Anbox] developers pretty easy” say the devs, however in the future there might also be Flatpak or other type of packages support.

Do note that Anbox is currently at Alpha stage (April 19, 2017), therefore you may want to wait a bit for it to stabilize prior to any installation attempt.

If your distribution supports Snaps then the following command line can be used to install Anbox:

Users who wish to learn more about the project can visit Anbox’s official website which also contains link to its GitHub page where you’ll find instructions on how to install it from source as well. 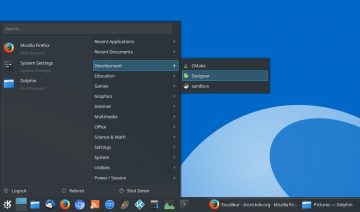 A New KDE Launcher is Available For Installation – Meet Excalibur 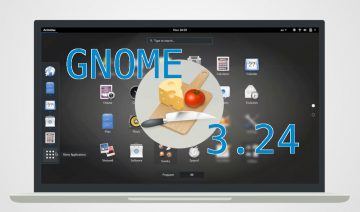 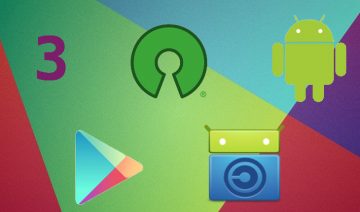