The image before you (above), is taken from a video demonstration which shows off a glimpse of Servo’s rendering capabilities when tackled with a fairly complex task.

Servo’s result, as you can see, a flawless 60 frames per second that is in comparison to other browsers (development versions) which only reached:

The uniqueness of Servo compared to other layout engines out there, such as Webkit (Safari), Blink (Chrome and Opera) or even Gecko (Firefox), mostly stems from 2 characteristics:

Nevertheless, it’s important to remember that Servo is still in its early days of development and is far from being production ready. (see below how it rendered iWillFolo) 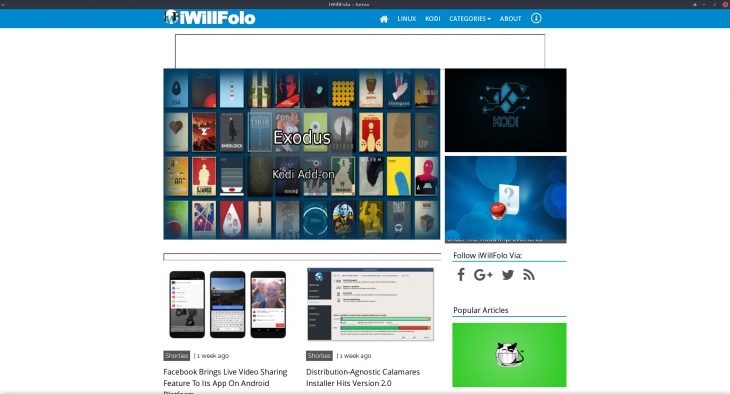 The complete video demonstration made by Jake Archibald – Developer Advocate working at Google: 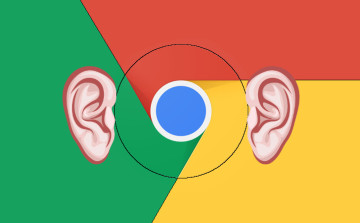 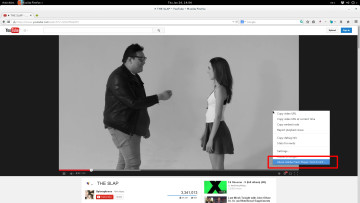