A feature that may pass unnoticeable by some users, however not by Kai Uwe – one of KDE’s core developers, the audio indicator is making it’s way to Plasma 5 desktop environment.

If you’re unfamiliar with the feature, simply navigate your browser into an audio streaming site, such as YouTube for example and start playing a video that incorporates sounds (almost any video on YouTube).

You’ll notice right away that a sound indicator icon appears on the specific tab where the sound originates from, granted you’re using one of the popular browsers such as Firefox or Chrome.

As a matter of fact, the indicator is actually not just an indicator but a utilizable button which you can use to mute the sounds coming from the tabs that the indicator appears on – a very useful feature, especially if you tend to have lots of tabs opened at once.

Today, KDE Plasma already has the ability to tune or mute sound per application using the Audio Volume applet, yet, muting the sound per window instance is perhaps the desktop equivalent to muting audio per web-browser tab – which can be quite useful as well. Apparently, Kai Uwe also appreciates the feature thus he decided to bring it to Plasma and according to him it shouldn’t be too difficult to implement:

“Making use of Plasma-PA’s (that is the “Volume Applet”) QML bindings to PulseAudio, we could easily query for playback streams and mark applications with a fitting icon. The context menu also has a “Mute” entry to silence the application.”

With that in mind however, there’s still no official announcement of which version of Plasma will the feature eventually going to hit. 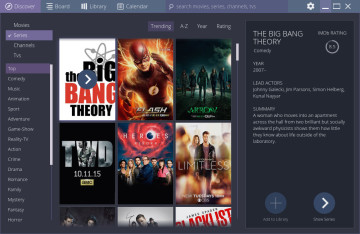 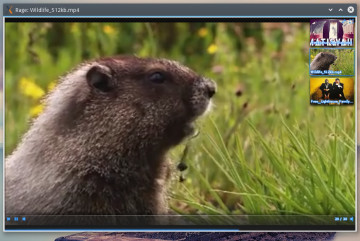 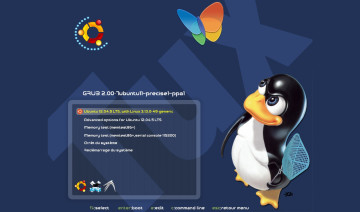