As a Linux power user myself, I certainly endorse any initiative that makes my work-flow faster and easier, Final Term seems to be targeting just that.

With a great feature set in its sleeve, even the novice user might feel a bit more confident when using the command line prompt.

Speaking of its features here’s a list of what Final Term brings to the table:

In a field that hasn’t seen much change since perhaps when drop-down terminals had been introduced, it’s definitely nice to see some new development coming from that direction. 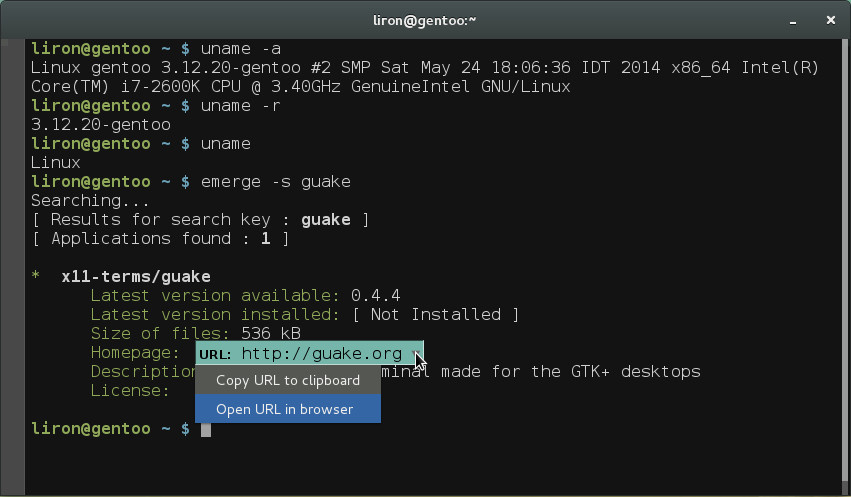 Final Term is currently still in alpha (even pre-alpha to be exact) stage, and is under heavy development so it’s neither stable nor feature complete yet.

In case you’d like to play a little with the new toy, see what it has to offer, here’s its Github page which also has instructions on how to install it.

Ubuntu, Fedora, Arch and Gentoo users will enjoy a simpler installation process – since someone in their communities has already took care of creating a working package of the app.

For those who aren’t interested in experimenting, iWillFolo is here to keep track of the development process, once a stable release will be ready, be sure you’ll be updated as well, so stay tuned.