One of the early adopters of KDE 5 technology, KaOS certainly has some interesting features to boast at. Yet, being innovative is not necessarily one of them.

According to KaOS official website, “All work is geared toward packaging, not developing new tools or applications”, thus the distro can focus its attention on what is instead of what will be in order to deliver the highest quality it can.

There are several key features that will help you get to know KaOS in case you haven’t yet, and these are:

Booting into KaOS for the first time I was faced with a menu that offered me several options (install wasn’t one of them) so I opted for the live environment. 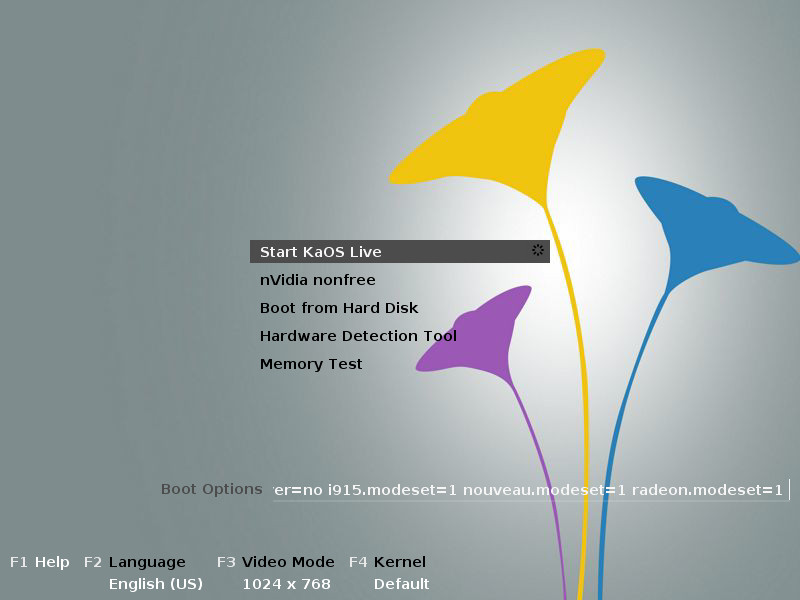 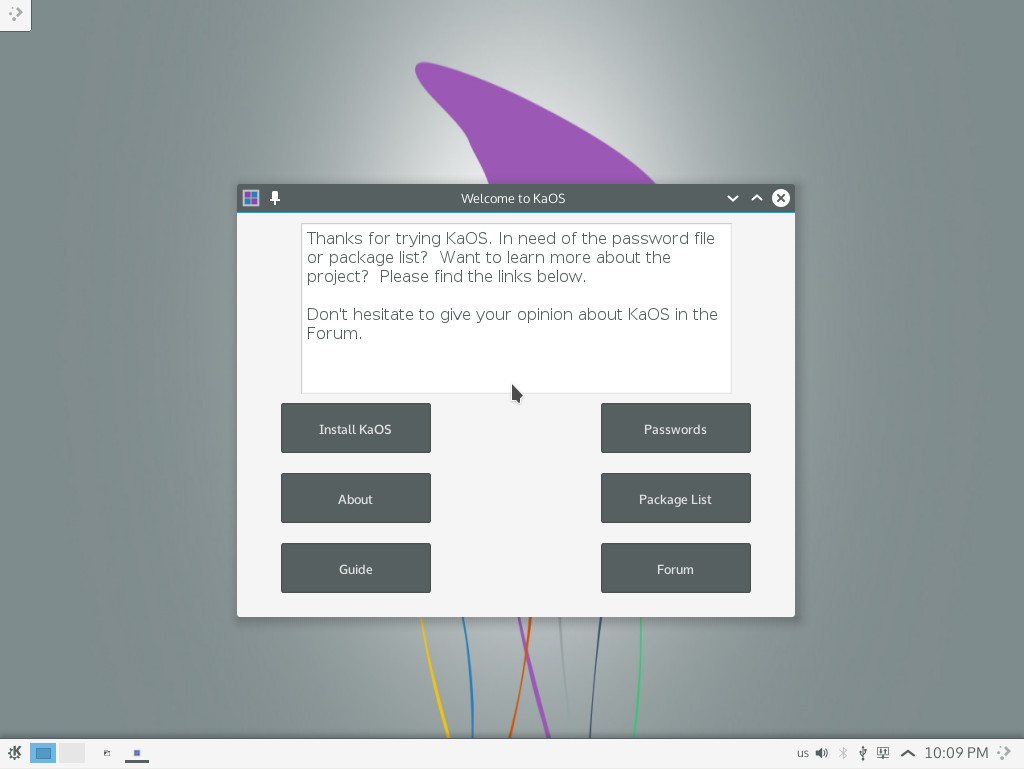 The OS booted pretty quick and upon logging in I was presented with a “Welcome” window which had all the information I needed in order to find my way around.

Delighted by the beauty and responsiveness of KF5 (KDE Frameworks 5), I decided to install KaOS and see what’s it like to be running KF5 from an installed OS instead of a live one.

I was pleasantly surprised seeing Calamres integrated into the distro, it was my first time using it on a real live distribution and I must say I was impressed by how well it performed and how beautiful and intuitive its design is.

On my daily-base usage, it was clear from the start that KaOS isn’t trying to be a vanilla distribution and is giving much consideration to visual design as well as internal one (such as the repository structure design for instance).

The OS utilizes its own exclusive version of “Midna” – a great looking KF5 desktop theme, and has a few more tools that doesn’t come with KDE by default, Octopi – a Pacman GUI / frontend is one of them. 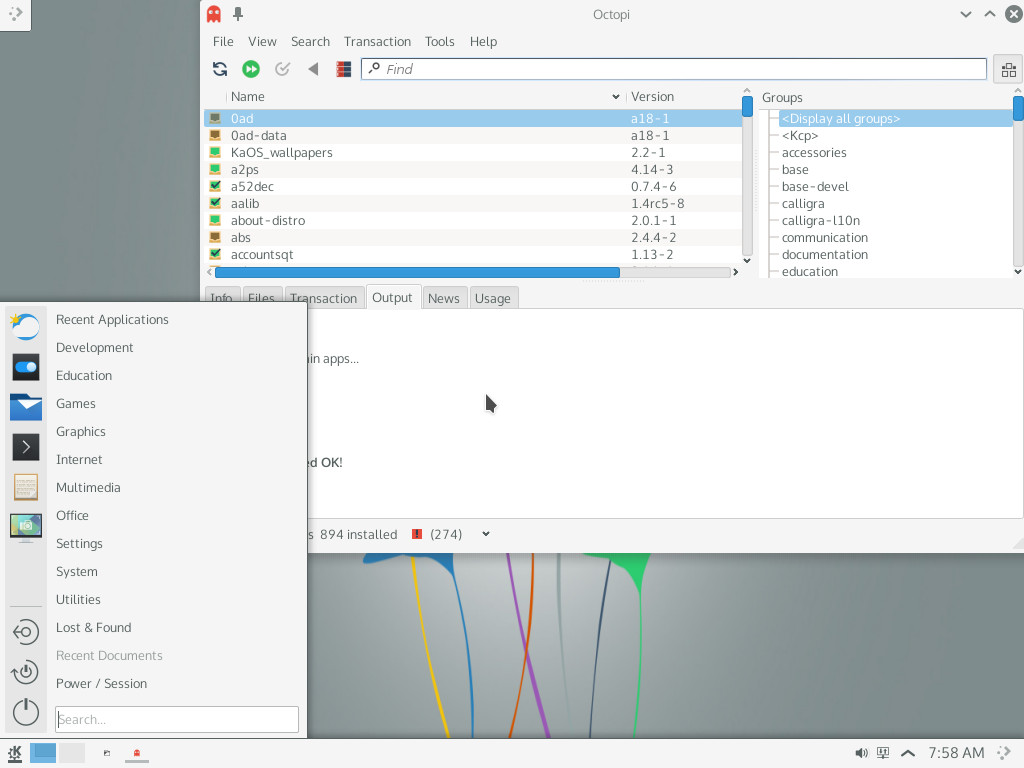 Beyond that, I found that much (if not all) of the applications installed by default were Qt based apps as I’d expected, though installing GTK ones like GIMP or Gparted was also possible and supported by the OS.

My first upgrade via Octopi was a bit messy, at the end of it I’ve found myself left without a desktop wallpaper, and also, perhaps because of an unwise decision I made when prompted during the upgrade, I wasn’t able to sync with the repository unless I issued the command: pacman-db-upgrade first.

Aside from that I’m happy to report that KF5 performed very well – it felt faster than KDE 4, and in my short period of experiencing it I’ve encountered only a small number of hiccups which is (perhaps sad to say) the normal status of all Linux DEs.

KaOS is definitely a fantastic Linux distribution in its own right. The concentrated focus it has over a specific set of tools / software makes it unique and gives it high quality performance.

On the other hand, and KaOS developers are aware of that, it also makes it a bit limited in resources and in drawing users which adhere to other defaults than the ones selected.

That said, if you’re comfortable with KaOS defaults, then by all means go for it, it’s really awesome.

Since KaOS actually has a GUI tool for any task you’d might perform as a home user, I’d certainly recommend it for Linux beginners to advanced users with one exception though,

In my opinion KaOS lacks the infrastructure, whether it’s a targeted tool for discovering apps or perhaps even a large enough community, to serve as a springboard for introducing the platform and its capabilities to newcomers.

Yet, if you’re past that stage, again, go for it, it’ll be worth your while.

Organizing the Mess Which Is KDE 5; Where Are The Apps?