As you all know, with the transition to KDE version 5 the project has moved to a new release cycle(s) which separates the apps from the workspace and frameworks.

The next release scheduled on the cycle should be the release of Plasma workspace 5.3.0 (28/04/15), but today, today was the release of KDE applications 15.04 and here are some of its new additions:

Of course, besides the ones mentioned above there are plenty more apps which had been upgraded, ported and bugfixed  on this release.

And although you may fetch them (source-code) by yourselves, it would probably be best to wait for them to naturally land in your used distribution. 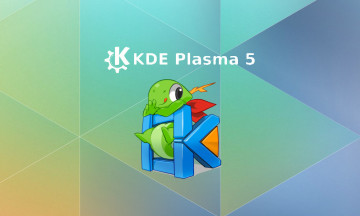 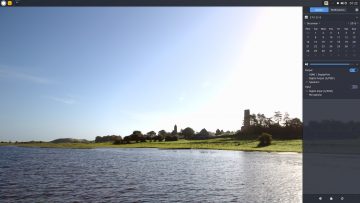