After four months of hard work, KDE team has today released a new version of the most feature rich desktop environment for the open source platform.

Aside of the typical, less exciting to the end-user bug-fixing process that took place, there are also a few notable changes that you might be interested learning of. 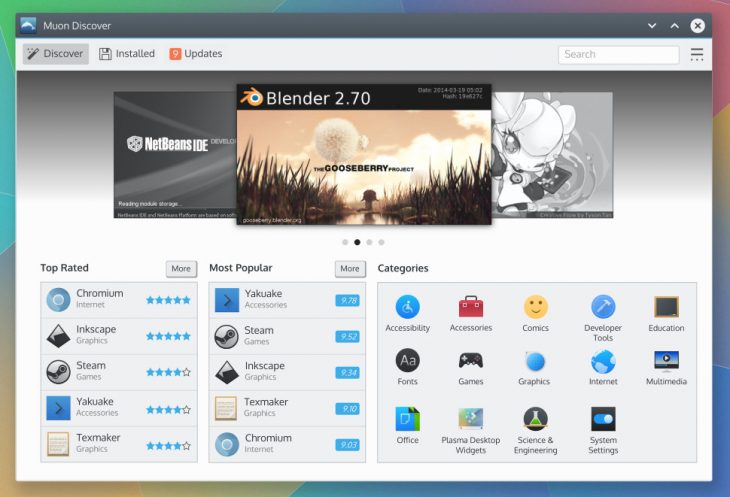 Check Out Plasma 5.5’s Notable Features In A Video

Once released, the distribution of Plasma 5.5 among Linux distros shouldn’t take long. Depending on the distro you’re on, it might hit your package manager as an update as soon as several days from now or as late as several months.

If you haven’t yet had the opportunity to give Plasma, or perhaps even the entire KDE 5 suit, a chance, now may be a good time to reconsider.