On Windows platform, you can easily invoke Task Manager by pressing Ctrl + Alt + Delete keys, all at the same time, however on Linux, on the other hand, this is not quite the case. Also, it might be a bit difficult to launch “Task Manager” if you don’t even know what’s it called, right?!

Funny enough, some Linux desktop environments have all kinds of weird names for it, on KDE it’s – KDE System Guard (KSysguard), for GNOME users it’s known as – Gnome System Monitor, so depends on which D.E. you are using, you’ll need to launch different kinds of apps for that matter.

[ This specific ‘How To’ is going to concentrate mainly on Gnome based environments such as, Gnome Shell and Unity (Ubuntu), but the same is applicable for any Linux distro, you’ll just need to change the name of the app you’re invoking. ] 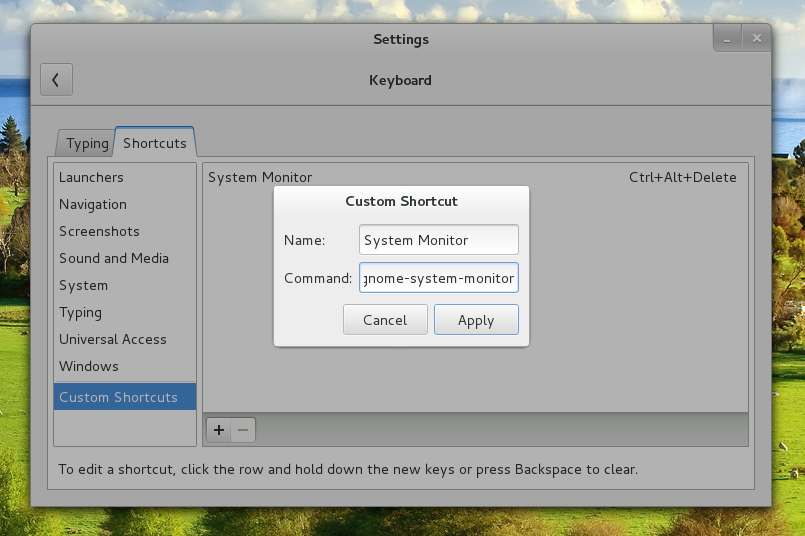 Start by going inside Settings (through the top panel’s menu) > Keyboard > Shortcuts tab > on the bottom of the right pane press the + button. Now you’ll be prompted to enter a name and command, choose whatever name you feel like, just make sure it will be easy for you to recognize and remember (for comfort sake).

For the ‘Command:’ field, type: gnome-system-monitor including the dashes in between > press Apply, almost done, click on the line where you see your new shortcut (where it says New accelerator…) and press the key string you wish to use for invoking “Task Manager”. Note that the button string you choose might had already been taken, so it’s up to you whether to use it or choose another one. 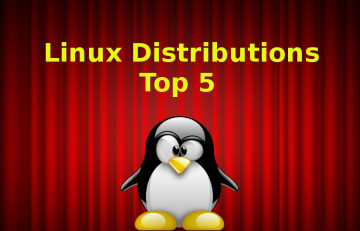