The last time that we had an article about Lumina on IWF1, it had just reached version 0.9.0 and the main OS it was developed on was still called PC-BSD.

Although it still is far from offering all the features you’d come to expect from a full blown KDE Plasma or GNOME Shell, it certainly can fill the basics for those who look for a lightweight D.E similar to LXQt and others.

Moreover, although it’s currently no match for KDE or GNOME in terms of feature richness, Lumina also doesn’t aim to be in that place either. As Ken Moore, Lumina’s leading developer, mentions regarding the latest release,

“in keeping with the focus on minimalism, this version also reduces or eliminates many things.”

As we all know, Minimalism is neither GNOME Shell’s nor KDE Plasma’s current declared goals.

Hands down the most significant change in this release is the addition of pre-defined profiles for system interface configurations that lets users change the appearance of Lumina to closely resemble that of either: Windows, Mac OSX, GNOME2/MATE or XFCE.

Although not ending up being an exact copy of those, it suppose to make users feel “right at home” when migrating to Lumina from one of these desktops. Other than that, users may expect the following changes:

Readers who wish to try Lumina can either get it by installing TrueOS – the main operating system on which Lumina is being developed on, or, install it as a package on other BSD / Linux distributions that support it.

A list of those including installation instructions are available here: 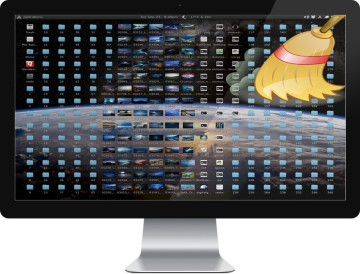 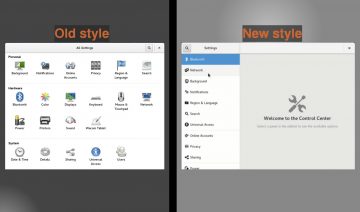