Solus 1.0 is the first non-testing release which serves Budgie desktop environment out of the box.

Linux users who looks to escape the GNOME / KDE consensus have probably already made themselves familiar with Budgie D.E.

In case you haven’t, the short introduction is that it’s built using GTK toolkit with the goal of being simple and elegant.

[ Also, you can see how Budgie evolved from being a minimalistic media player through experimental D.E to become a more complete desktop environment. ]

In this version, Solus brings us a refined Budgie experience which includes the following traits: 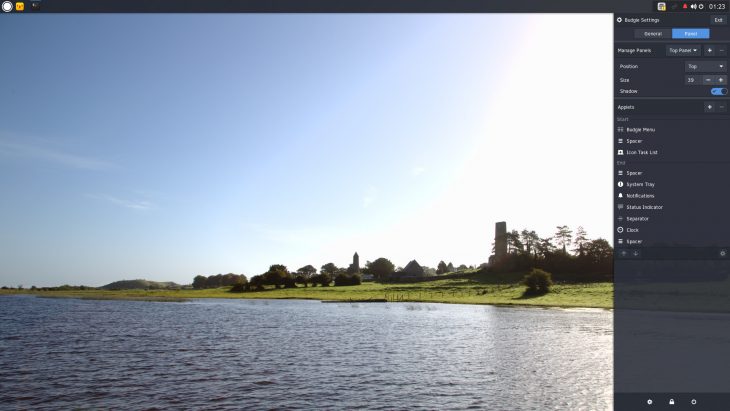 As you can see, part of being modern, Budgie now offers a right sidebar functionality similarly to Deepin Control Center or MS Windows Action center.

Solus 1.0 ships with Linux kernel 4.3.3, gstreamer media libraries, a multitude of system utilized fonts and it leverages the most updated GTK 3.18 stack.

Solus 1.0 is UEFI enabled via goofiboot, to ensure a wider variety of modern hardware is capable of using Solus.

Solus 1.0 is enhanced with out-of-the-box desktop and Firefox experiences by defaulting to the Arc GTK Theme as well as Arc Firefox Theme. 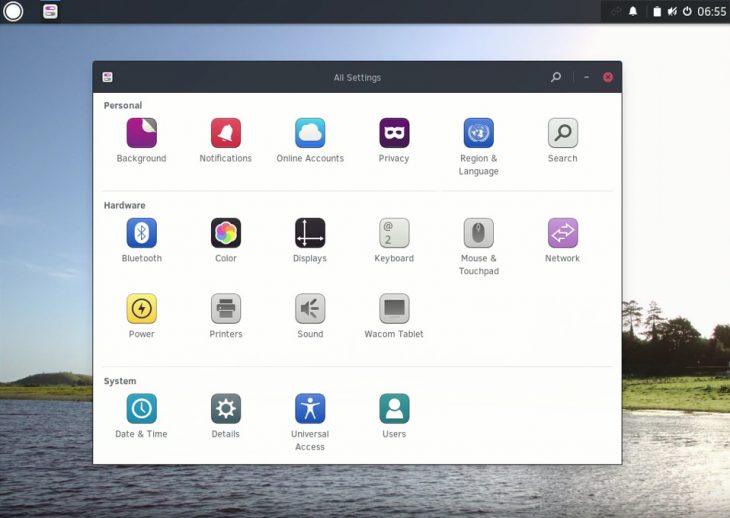 ISOs can be obtained via official and community-supported mirrors internationally, as well as via BitTorrent. 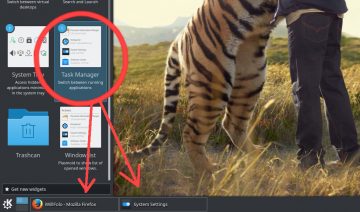 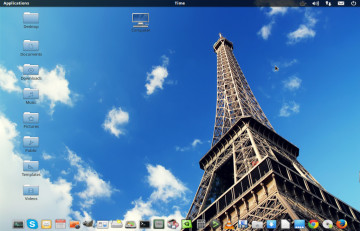 eOsFree – A Re-Spin Of Elementary OS With No Guilty Conscience 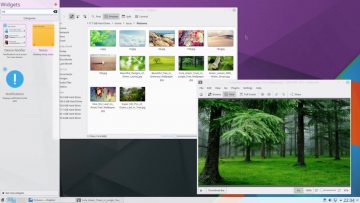