To those who had been following iWillFolo for the past few months it’s been no surprise seeing that XFCE is not only still alive and kicking after thought dead, but also releasing its next version according to latest plan.

If you are now wondering what has changed in such long period of time and was it worth the while? read-on the following list of changes and feel free to judge for yourself. 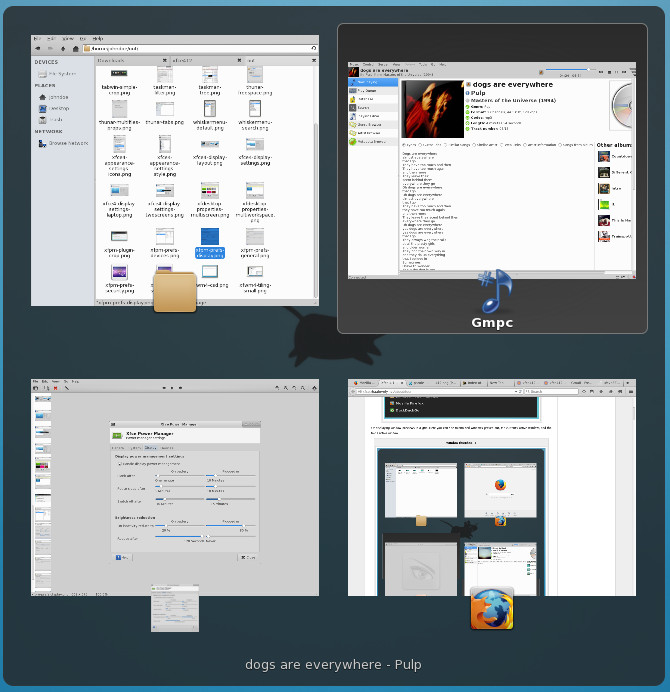 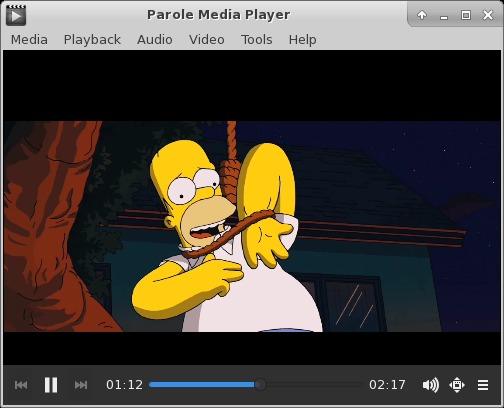 As you can see there are lots (and lots) of changes to XFCE over this long period of time. However, non of these new features purports to be revolutionary to the way we use our desktops.

Perhaps due to learning the lesson from others in the field (Microsoft’s failed attempt to completely revamp the UI with Windows 8) and maybe mostly because of the ‘stable-first’ property imprinted in its nature, XFCE didn’t took any chances with this one.

Despite it’s been over 4 years since its release, XFCE 4.12 still haven’t made a full transition to GTK 3, which is the current maintained version of GTK+.

Add to that the fact that non of the new features listed above is a ground-breaking new feature we haven’t seen before and you’ll get the picture that XFCE is playing it safe when it comes to this release.

Of course this could prove for better or for worse, depends on whom you’re asking, yet the important thing to note is that XFCE never aimed at being the most advanced DE there is.

Rather, its official goal is to be fast and low on system resources, while still being visually appealing and user friendly. That goal I believe, is still kept with this release.

Will it be enough to win its users hearts? Will XFCE 4.12 still be relevant in todays modern DE competition? I guess we shall wait and see… 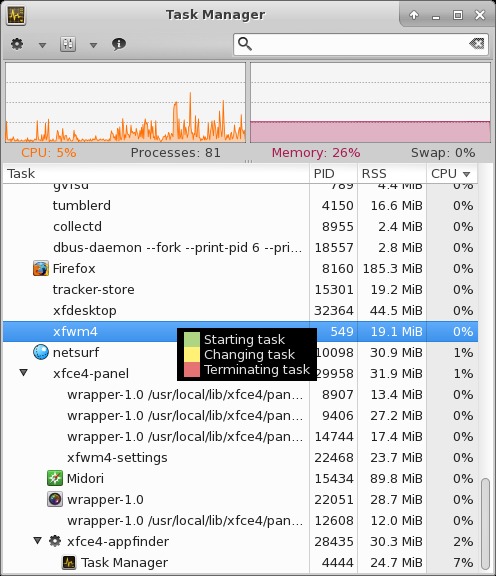 At time of writing this, XFCE 4.12, being only less than a day old, is yet to be available on any Linux distro as a stable, finished product.

However, source code and packages may be obtained and installed through the official website (link below), though you’ll need to know how to compile them in-order to install.

In time, distributions which offer XFCE 4.12 precompiled / installed by default will also be available via the link below. 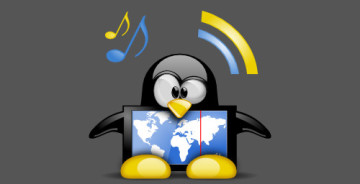 Want to watch live TV directly on your PC? FreetuxTV! 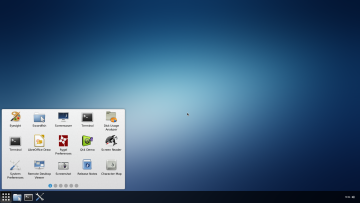