The following comparison will not cover each and every aspect / tiny detail of both OSs, rather, it will focus on notable features each holds and compare them one another.

If you’d like to get to know more aspects of each OS, perhaps the following pages would be a good place to start: 5 Reasons why use Gentoo-Linux, A Look Into: FreeBSD 10.1.

Both Gentoo and FreeBSD can be installed via a range of different ways, however, the following section will focus primarily on the default method as described by the distributions own wikis (+ author recommendations which will be pointed out as such).

Installing Gentoo is done via CLI (Command Line Interface) which allows for a great flexibility and control over the installation process.

However, on the other hand, it also requires the user to be better skilled and acquainted with the command line itself.

By default, the user is guided how to compile and install a custom kernel, although a default “genkernel” is also available for installation.

The recommended way to get through this kind of installation in case you’ve never done such before, is to use a live CD which has a graphical environment on it, then launch a terminal and a web browser from there, and go on with the installation.

Alternatively, if you own a portable device (laptop, iPad, etc…) which you could use for Internet browsing while you’re installing Gentoo, just in case you’ll encounter difficulties which require googling, is also a good way that might work for you. 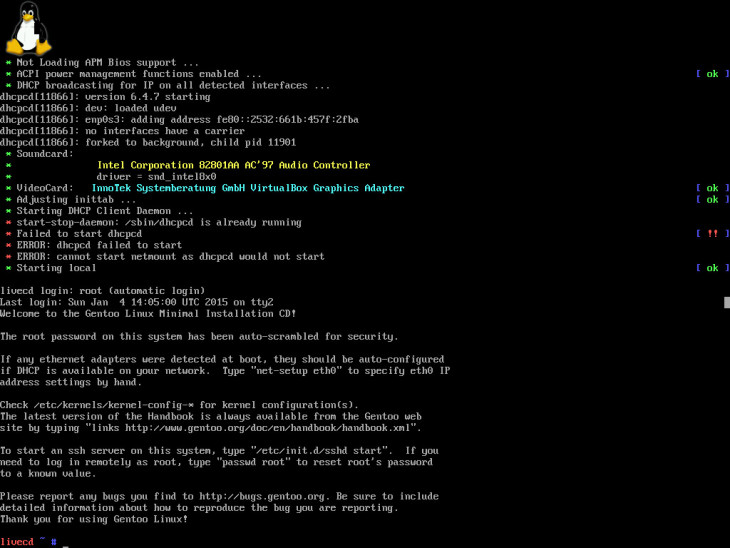 FreeBSD uses a script-based installer called BSDinstall, which means that instead of issuing commands yourself (which may still be required for non-default options) all you have to do is simply mark and select them when prompted.

The installation process of FreeBSD can be considered as semi-automated since the installer is highly interactive, yet at the same time releases the user from the need to remember commands or steps by heart.

The installation of FreeBSD may require the user to frequent the wiki from time to time, however, in-case the user chooses to always go with the defaults then it can also be done without it.

By default, the user isn’t required nor encouraged to compile and install a customized kernel, which may set the prior-knowledge bar not too high as one might expect. 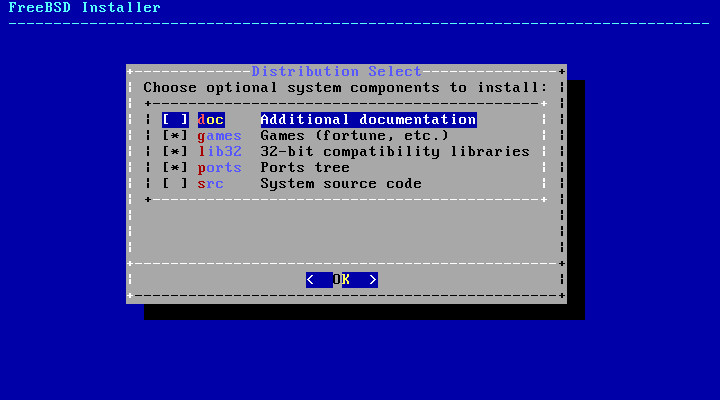 After installing both Gentoo and FreeBSD, by default, the user will then find himself booting into a text based environment (console) which might be highly suitable for a server oriented machine, yet not for the average home user.

Since both OSs are of the DIY (Do It Yourself) type, the user will now build / install the packages he wants / need for daily usage. 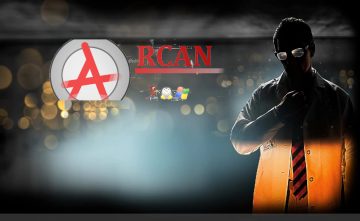 Meet Arcan: A New Open Source Display Server Based On A Game Engine