In this post, I wish to discuss the advantages and disadvantages of two fairly prominent distros, that each has its own set of unique features to bring to the table. Understand that this is not intended to ignite a flame-war, but merely serve as a tool or a guide for the curious seeker who wishes to discover what makes each distro distinct ;-]

Let’s start with some general facts,

One of the oldest Linux distros that still exists nowadays, has been created by Ian Murdock on August 1993 (more than 20 years ago). Its latest stable release is version number 7 codenamed “Wheezy”, in case you were wondering, the code names of Debian releases are names of characters from the film Toy Story. The unstable, development distribution is permanently nicknamed “sid”, after the emotionally unstable next-door neighbor boy who regularly destroyed toys.

Debian is available under more than 73 different languages, its motto is to be the universal operating system and it’s also part of its slogan. The official standard for administering packages is the apt toolset, which is commonly used for installing pre-compiled binary packages, although compiling from source is also possible.

Created by Daniel Robbins on march 2002 (more than 11 years ago). The name “Gentoo” comes from the fast-swimming Gentoo penguin, which was chosen to reflect the potential speed improvements of machine-specific optimization the OS is designed to perform.

Unlike most other Linux distributions out there, Gentoo distinguished itself by making use of source package management as its official standard method for installing software. Its package manager Portage is commonly used for compiling packages from source, although, installation of pre-compiled binary packages is also possible. 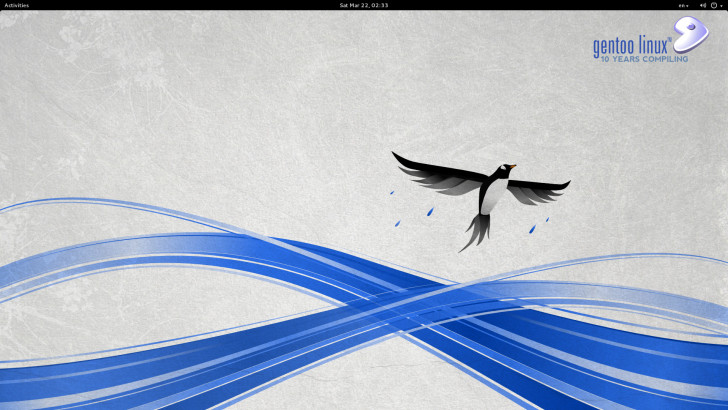 The strong points of Gentoo would certainly include its flexibility and modularity, which allows it to be installed on the largest number of different architectures (as the table above suggests) and to work with almost any hardware parts you might have.

Moreover, its flexibility also comes into play on a situation where you want to mix different packages versions on the same system, e.g. if you wish to use an upstream version of certain package, let’s say GIMP for that matter, then you don’t have to turn your entire system into using testing branch. Instead you can simply set a rule for the package manger to compile only GIMP from testing branch, and keep all the rest – stable branch.

User empowerment is also one of Gentoo’s pluses over other distros out there, since compiling packages is part of the built-in design, the user can set his own “use-flags” in order to fine tune the packages and optimize the overall performance.

Basically these are the most prominent advantages Gentoo has over other distros, if you’d like to know more, check out 5 Reasons why use Gentoo.

The places where you might say Debian has the edge over most other distros are probably its: well proven stability, large number of available packages and also its large number of active community members.

Other than that, the fact Debian and its based off of distros are often (if not always) found leading the chart with total number of available packages, is yet another one of the attractive traits that draw people towards it, Many people may sometimes disqualify a distro simply because it lacks some specific package/s inside their repos, and I suspect the connection between that and the large number of active developers is more than merely a coincidence.

Difficulty of installation and maintenance is one of the first things that comes to mind, when a novice Linux user usually thinks of Gentoo. Although difficulty is defined differently among one another, statistics suggests that most people would rather have a simple OS which can be installed by a click of a button and doesn’t require reading a manual first.

Besides that, compile times and required resources can be a major drawback, especially in case you’re running a very busy box where it usually being stressed to the limits.

Make no mistake about it, almost anyone who ever tried Debian would say to you that stability is engraved deep in the roots of the OS, yet, this seemingly conspicuous advantage can also serve as its downfall when you examine things from a different prospective.

I.e. in order for Debian to reach that high level of well tested, stable OS, it first needs to go through a tedious process of testing period, this practically means that as long as you use the stable branch of the OS, you’ll never march on the first row, that is to say, in most cases you’ll never get the chance to use the latest version of any package, and what’s more than that is when you’ll be getting towards the end of its life cycle (approximately between 2 to 3 years) you’ll be using a pretty out-dated OS.

It would simply be superficial to say that there’s only one / specific type of person or hardware which would be the most suitable to run any of the herein OS’s, however, in order to utilize the information gained from this comparison, we should at least be able to define some of the characteristics a person or a piece of hardware should have, so that one OS would be preferable over the other in that case. 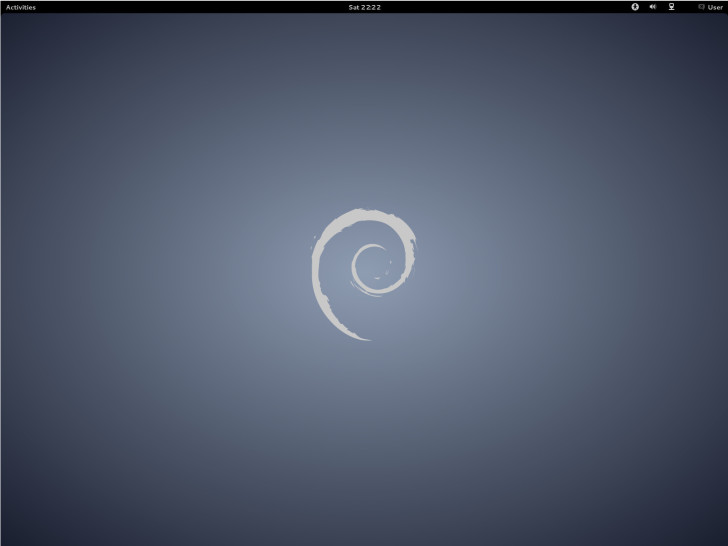 Both Debian and Gentoo are certainly well established and unique projects, each has its own set of great features to offer the user, hence, it can be a tough decision to make when you try to choose one of the two. Although this comparison might be considered quite comprehensive, examining all sorts of different aspects. Remember that all in all, there’s no better than trying things yourself, and “learn it on your own flesh”, gaining some experience on the way.

If you have anything you’d like to add, please feel free to leave a reply in the comment section below.

VUA Are Keeping Their Promise, Going Ahead With Forking Debian 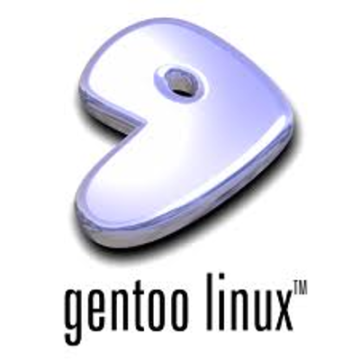