It seems that this free and open source “high speed train” just keeps on moving forward, Firefox 28 is the latest and greatest version that came out just yesterday from the Mozilla project, and it brought a few changes along with it.

Although the list may look rather small and unimportant, let us not forget that the previous release was made just a little bit more than a month ago, and besides, sometimes the little things are what matters the most, right?

If you were expecting to see the new interface design codenamed “Australis“, then don’t get too disappointed that it hasn’t came, since the good news are, the upcoming release of Firefox 29 is tentatively scheduled to finally introduce it. 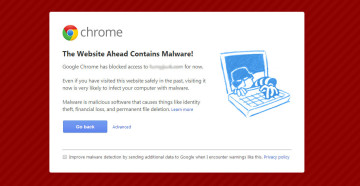 Google Will Expand “Safe Browsing”, Make Available for Other Browsers to Use As Well 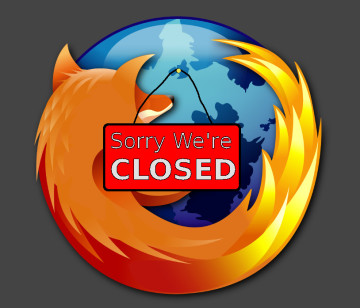 Mozilla Firefox: the End of an Open Source era!?