If you find yourself in a situation where your Linux system suddenly freezes, be it on whatever distro you’re using at the moment, what do you do? do you immediately reach out to the reset button or power switch?

Well, if you do then just so you know hard rebooting – a reboot that’s done not in an orderly manner, skipping filesystem synchronization and other activities – can sometimes cause corruption of the filesystem, meaning you might lose some precious data.

That’s why you should only opt for hard rebooting as a last resort in case all other options are depleted. And since we’re talking about a system freeze here, you might think that’s the case.

The magic SysRq (system rescue) key “is a key combination understood by the Linux kernel, which allows the user to perform various low-level commands regardless of the system’s state” according to Wikipedia.

It generally consists of Alt + SysRq and another key that specifies the command to issue.

Note: On some keyboards where the SysRq key isn’t present, PrtScn key is used instead.

While many of these commands may only appeal to developers or users of very high tech level, at least 7 of them can be actually quite useful to the average user as well.

So, circling back to the example I gave at the beginning of the article, when your system freezes what do you do? you use the Magic SysRq key combo in the following order:

Obviously, as with all commands, the sequence might be a bit hard to memorize at first, therefore here are a couple of methods that may help you remember:

There you go. It may not work in all 100% of system freezes, but in cases that aren’t due to a kernel panic or hardware failure there’s a good chance it will and may save you from precious data loss. 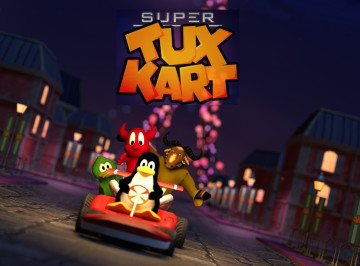 Give In To The Dark Side: Shadow Icon Theme For Linux