Although widely lagging behind its main competitor Google Chrome in terms of popularity, Mozilla haven’t said their last word yet. The battle may have been lost but the browser wars continues on.

Being hard working on a new, state of the art, browser engine that will take advantage of new technologies and design ideas such as: the speedy and safe Rust programming language and a design geared towards parallelism e.g. the parallel execution of tasks in order to save time, Mozilla is now one step closer on the way to reach the summit of Web browsers market share by releasing Servo to the huge crowed-base of Windows users.

Those of you that haven’t heard about Servo yet, might be surprised to discover its exceptionally high rendering performance as demonstrated in – Servo Makes Other Browsers Eat Dust – about half a year ago.

Despite being developed in separation from Firefox Web browser itself, the project’s goal isn’t necessarily to eventually replace good ol’e Firefox that many of us came to like, rather, parts of the project are to be integrated in Firefox present and future versions, once those proved to be enhancing its performance.

That said, Servo might also become the corner stone of a standalone Web browser (i.e. not Firefox) on some platforms, if and where such endeavors would prove to be the better option. According to the project’s roadmap, the following 2 long term goals are stated:

So, in one way or another, Servo might present a taste of what future Mozilla based browsers (whether it’s Firefox or a newly developed one) are going to feel like.

Whether you’re a Linux, Mac or Windows user you can get the latest working preview of Servo from here (including installation instructions).

Note that the current iteration is still very far from being able to serve as an actual replacement for your current Web browser, nor is it meant for such cause either. 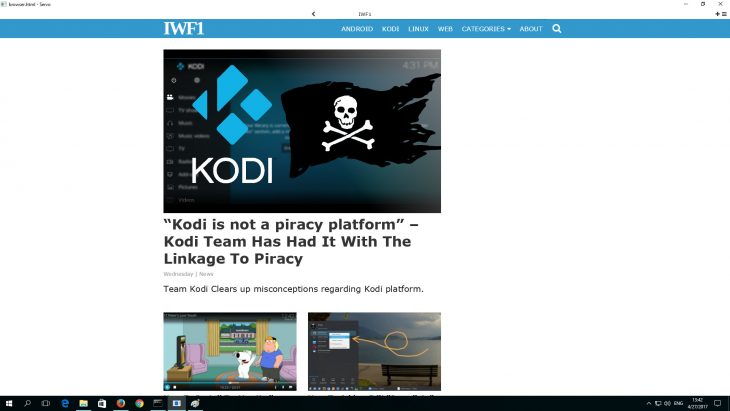 However, if you’re eager to test and experiment with new technologies, Servo might be your favorite new toy :) 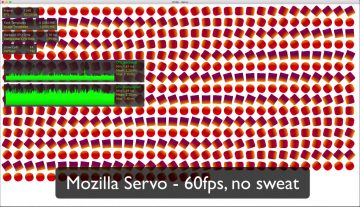 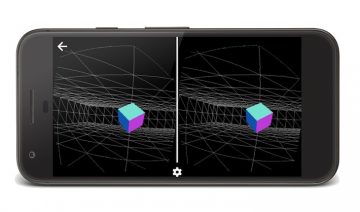 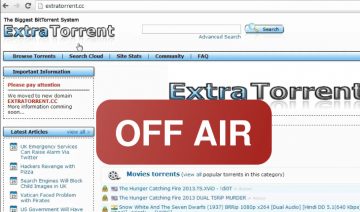