Beyond the first thing you should know, it might be a relief for you to hear that this bug is currently being worked upon in order to find a proper solution.

And yet another important fact to note is that this bug is known to affect only Nvidia drivers starting with version 334 and above, thus upgrading to a newer version such as 337 for example won’t help much.

On the other hand downgrading to version 331 will probably rid you off of this annoying nuisance, however it might present you with other issues caused by the use of a non updated driver.

So, this is a real Catch 22 type of problem which isn’t so simple to figure how to go about, isn’t it?

Now before we dive straight into the solution I suggest, which IMHO, is the most practical and proper way to deal with the current situation, I’d like you to know that there are some “hack-ish” [to my view] solutions out there, that includes editing the configuration settings of the driver for a more permanent fix.

The reasons I’m not supporting this kind of methods are:

And now after all the above is said, finally, here’s the quick fix I propose; note, it is not so much a fix as it is a temporary workaround, yet the important thing is that it works and it’s deadly simple to execute.

All you have to do in order to get rid of those Nvidia “hickups” is to open up Nvidia-X-Server-Settings (install it first, if it’s not already on your system).

Then go to PowerMizer settings and select Prefer Maximum Performance from the Preferred Mode selection menu. 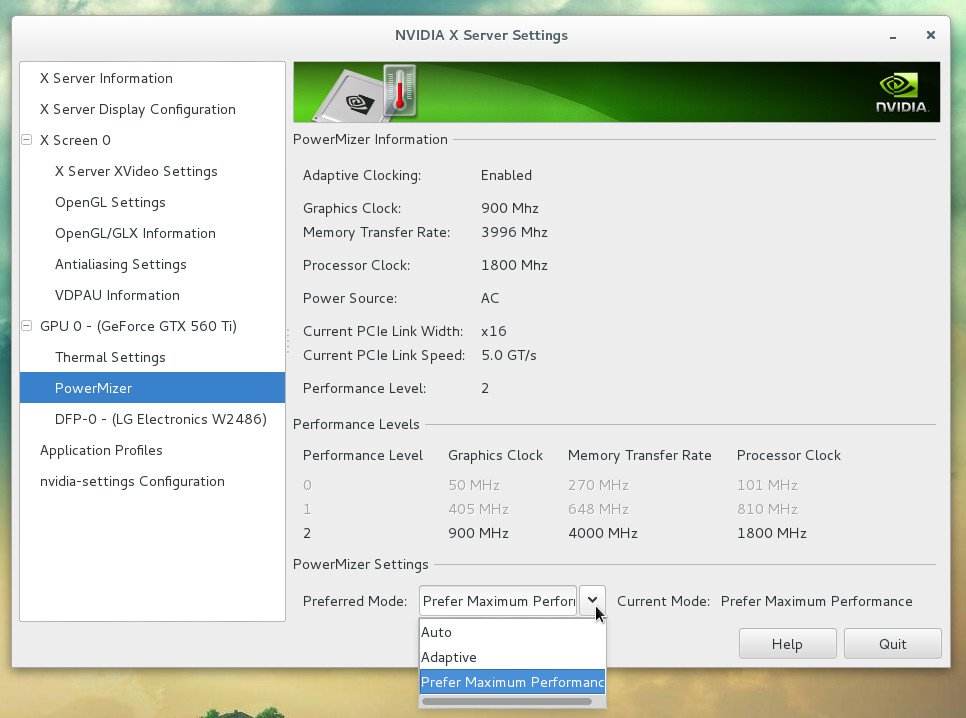 This should take care of all the bugs presented with the latest Nvidia drivers you’re now having, though the downside of that would be, the graphics card will now consume more resources which will mostly reflect in the form of electric power and hit being generated by the component itself. 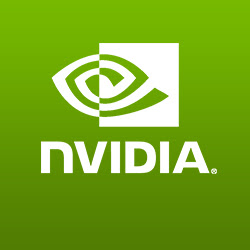