While Firefox and Chrome developers are busy, focusing on performance and security improvements, Opera appears to have chosen to take a different path in order to differentiate itself from the rest of the bunch.

Having Facebook Messenger, WhatsApp and Telegram part of the browser, users are now able to stay in touch with their messaging peers while browsing the Internet without having to juggle between different devices or apps.

Apparently, by that move Opera is hoping to ride the social wave into a larger market share on the expense of its competitors.

In doing so, Reborn Opera purports to be “the first browser to allow messengers to reside within your browser, without the need to install any extensions or apps”.

While that’s a bombastic claim to make, it seems to have little grasp in reality. As knowledgeable users pointed out, mentioning other browsers such as Flock and Rockmelt – both of which integrated social messengers years before.

By the way, in case you were curious, both of the aforementioned browsers were discontinued, failing to reach a critical mass of users.

Apart from messengers, Opera Reborn also brings plenty of other features onto the table.

Opera Reborn has two color themes for users to choose from: light and dark. Both themes are accompanied by matching background wallpapers that makes for a more coherent experience. 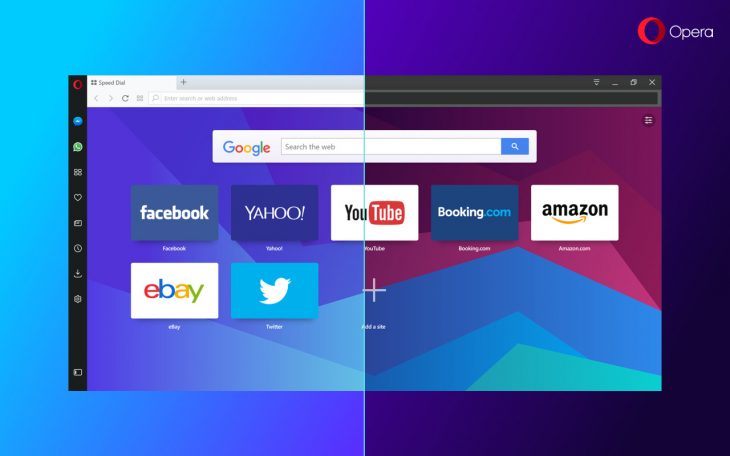 Also on the visual side, you’ll note Opera now has a new, high-quality graphical design that is more consistent across platforms.

Tabs are now lighter and more elegant, making it easier to locate open tabs. The sidebar is now more subtle and refined with a touch of animation.

Under the hood, Opera has gained a few improvements as well, most notable of these are:

Significantly higher framerates, higher resolutions, and lower battery usage for certain video types, said to be the result of more delegation of video decoding to the GPU on Windows platform.

When it comes to ad blocking, now, Opera automatically reloads a page when toggling ad blocking on or off for that page. Also, Easylist and EasyPrivacy are turned on by default. Other lists, including regional and custom lists, can now be managed through the “Manage Lists…” dialog.

On the security front, catching up on Firefox and Chrome, Opera adds in-form warnings for sensitive fields when the top-level page is not HTTPS. Whenever you start filling in your password or credit card number on a page, which is not HTTPS, the warning will appear. 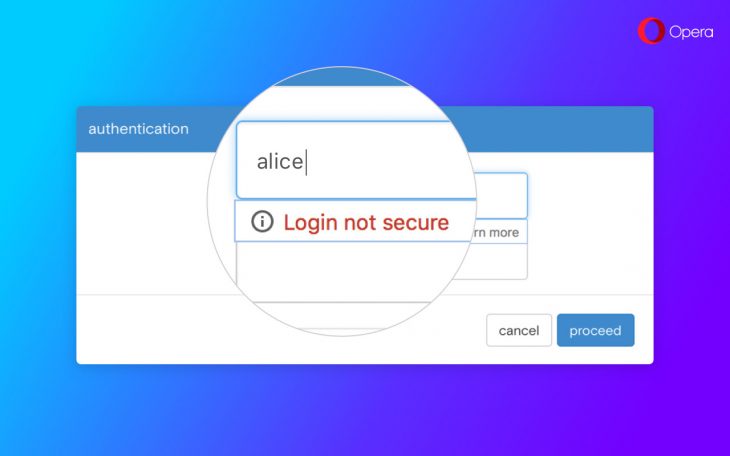 Opera browser can be downloaded from here. 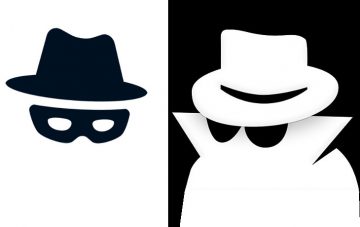 How To Stay Anonymous On The Web? 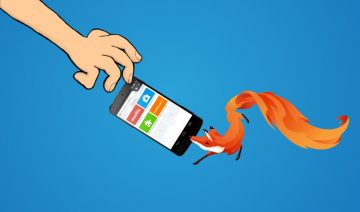 Is Mozilla Firefox Collecting Your Data Without Your Consent? 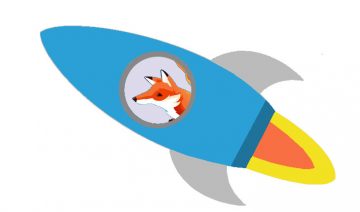