I’ll make you a deal: It will only take a few of minutes of your life to read what I have to say, in case at the end of it you won’t be pleased and feel as if I just made you burn those minutes for nothing –

Write this in a comment below along with whatever else you have to say (try to stay on topic), and I’ll spend a few minutes of my life too, reading what you have to say. Deal?

Alright let’s get to it, so the best free alternative to Windows that exists today is…  ta da – Linux OS! formally known as GNU/Linux operating system.

Never Heard of Linux Before?

Allow me to introduce you to it, here are a few fun facts you probably didn’t know about Linux [until now, that is]: 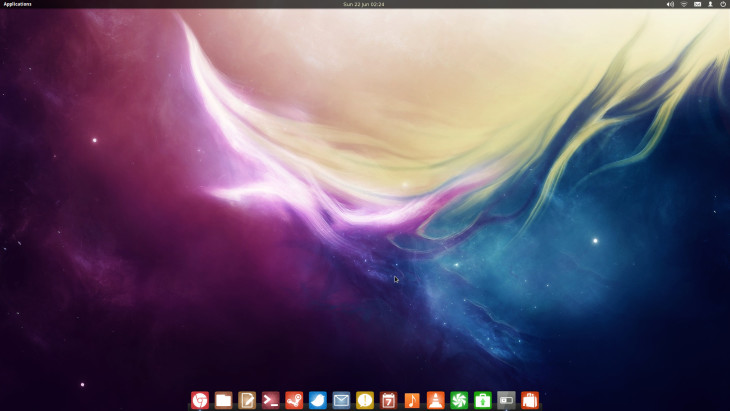 So what’s the secret you ask? Why is Linux so widely used yet almost nobody hears about it?

Furthermore, why did all those different specialists (Supercomputer administrators, smartphones makers, etc…) chose to use Linux as an integral part of their projects instead of, let’s say… Windows maybe or OS X (Mac)?

Well the answers are [respectively]: It’s free and open source for starters. It’s hard to tell as a matter of fact I can only guess for the most part. Again, I can mostly guess yet it would be an educated guess.

Not good enough for you? you want me to elaborate? well the truth is I can keep on rambling for hours (even days maybe?! :0) but the point is you won’t know unless you’ll try for yourself.

Yes, Linux is a pretty large topic and it would be hard covering all in one article, if you want to know more about Linux you may start by typing Linux at the search-field to the top right corner of this website and check out a few articles which draw your attention.

If you’re still not convinced and want to know more reasons for why Linux is the best free alternative to Windows, read the next page, I’ll try to explain it from a more technical, non-biased (as possible) stand point as I can. 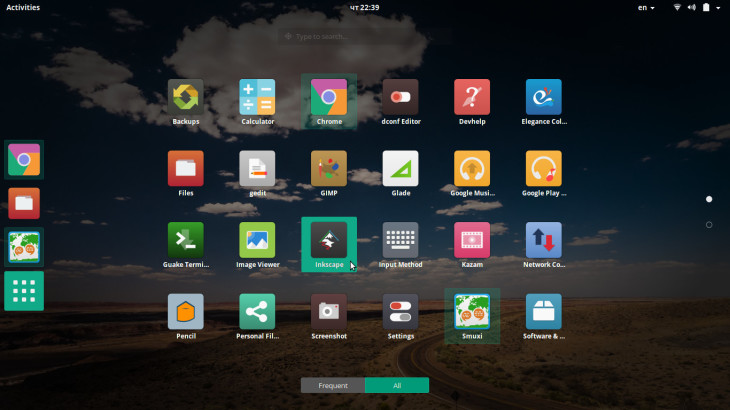 How To: Install a Scanner under Linux when its not auto-detected