As you probably already know, it was Adobe’s decision from about a couple of years ago that stopped the development of their widely used Flash Player for the Linux platform in its current format – NPAPI (- Netscape Plugin Application Programming Interface).

Since that decision, a lot of Linux users got “stuck” with version 11.2 of the famous Flash Player which saw no new features but occasionally some minor bug fixes (mainly – security updates).

However, whether it’s related or not, at around the same time Adobe also partnered with Google to provide a different format of Flash Player called PPAPI – Pepper Plugin API.

Thus, all Linux users who used Google Chrome didn’t notice much difference since Google made sure to bundle its Flash Player via Chrome package.

But this doesn’t end up here, on April this year Google, which was still supporting the NPAPI plugin for Chromium browser, has dropped that support as well, leaving us (Linux users) in the following state:

Seems a bit odd if you’ll ask me, or should I say it generates an odd number leaning in favor of a certain beneficiary.

Grim as it may look, don’t despair because hope as recently arrived and it’s called “Fresh Pepper Player” by i-rinat.

What is Fresh Pepper Player?

In short you can say it’s a PPAPI-host NPAPI-plugin adapter, or just a Flash adapter which utilizes Google’s Supported Flash and bringing it to other browsers such as Firefox, Chromium, etc…

On the next page you’ll find how you can install Pepper Player on both Chromium and Firefox each, as simply as possible. 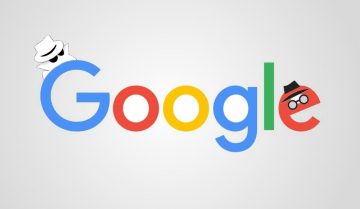 Google “May” Now Use Your Personally Identifying Information, How To Opt-Out? 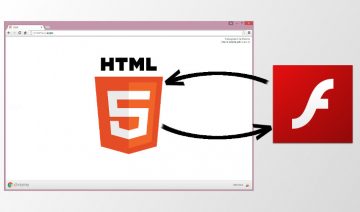 Not Only YouTube: Chrome Defaults To HTML5, Adobe Flash On Its Way Out