Why Linux is The Best Free Alternative to Windows?

First of all, Linux is free and open source licensed software. This means that unlike Windows or Mac OS X, you don’t have to pay for using it.

So that’s should be a good enough reason for why Linux is a great free alternative to Windows, but what makes it the best alternative? Well, perhaps the following reasons:

For all these reasons and more I would say Linux is the best free alternative to Windows there is nowadays. 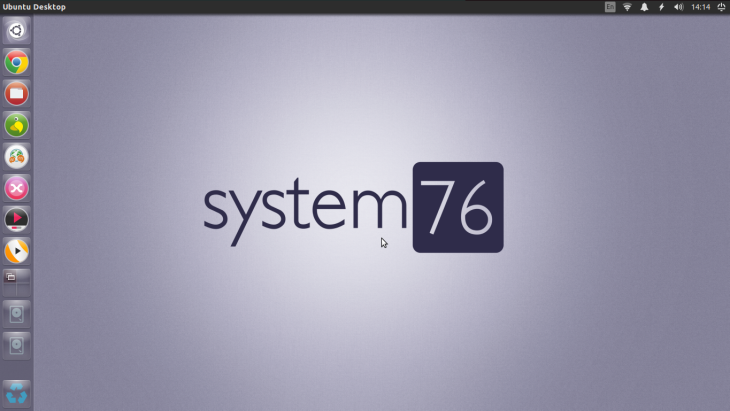 If you’d like to embrace Linux into your lifestyle then prepare yourself, for it’s going to be a bumpy ride with a bit of a learning curve. However, at the end of the day I’m quite sure you’ll be pleased you took it. 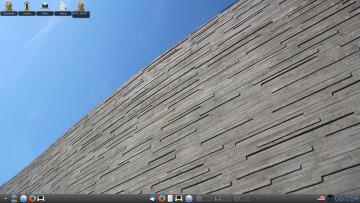 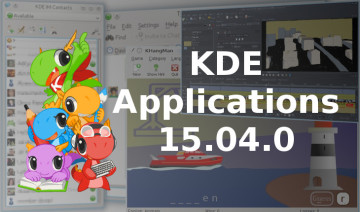