Up until now, if you wanted to listen to a Podcast on Linux, you would usually do so by using your web-browser or some music player app, since most podcasts concentrated apps out there, also known as “podcatchers”, are mostly lacking the beauty and sexiness of their music-players counterparts.

The reason I say “up until now” is because it seems this is just about to change soon enough. Nathan Dyer is a developer who admits he listens to podcasts for nearly a decade now.

But he also admits he’s been very disappointed “with the podcast managers available for Linux” nowadays, thus he decided to develop a great looking podcatcher called Vocal. 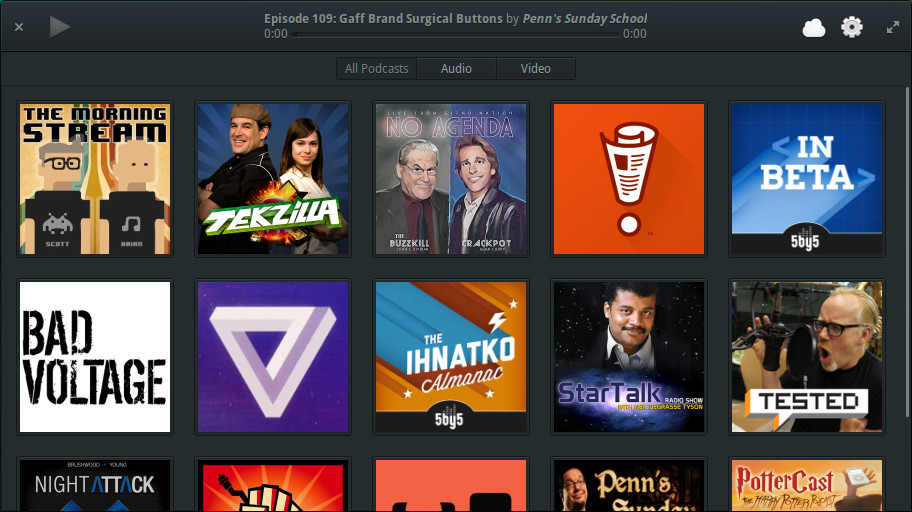 Vocal’s goal is to be better than other existing podcatching apps, by removing their clunkiness, bloat, unnecessarily complicatedness, or lack of features for a daily use.

The main distro Nathan is targeting Vocal for is currently elementary OS (but that’s probably going to expand in the future), and it seems that eOS team is already willing to embrace the project into, perhaps, upcoming release of eOS codenamed Isis.

The app uses the open source GPL V3 license, and is writen in Vala.

Unfortunately, although Nathan mentions the image above is not a mockup but an actual coded app, I couldn’t find any reference pointing to a download link of the released app, or a testing snapshot of it as well. 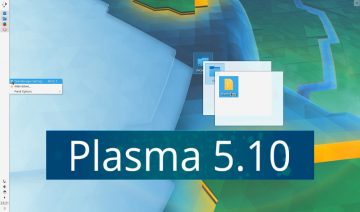 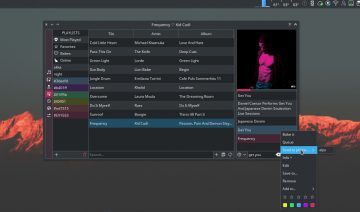 What “Babes” Are You Listening To? Meet Babe – A New Music Player For KDE 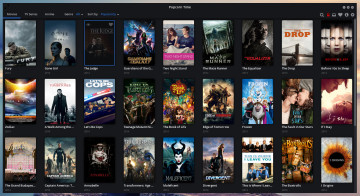 Finally, A New Version of Popcorn-Time is Out! Fixes Movie Thumbnails Not Showing