However, as they say – “To each his own” – not everyone would be content with certain characteristics of certain browsers, thus we have a choice.

Here are 5 browsers which are mature enough to serve as your daily web browsers, all have their own unique features and are actively maintained. 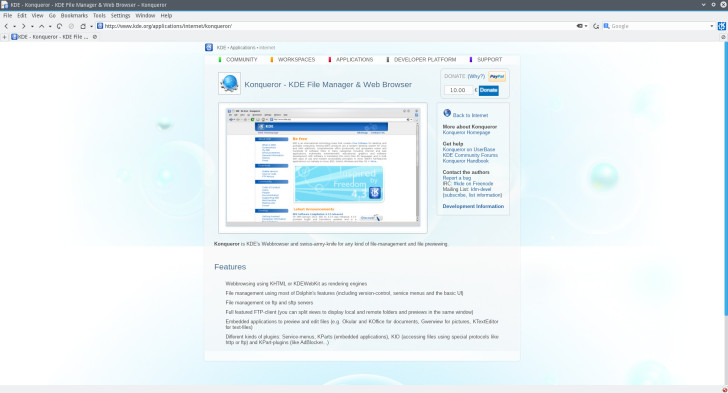 The oldest of the bunch, has been around since 1996, its layout engine called KHTML served as the base technology for the popular and well known WebKit engine which is actually a fork of KHTML used by Safari (Apple) and also until recently Google Chrome.

Chrome now uses a layout engine called Blink which is forked off of WebKit hence consequently a fork of KHTML too.

What’s so unique about Konqueror is the fact that it can be more than just a web browser, it can also act as a file manager hence you can browse both your web and local files with the same app. cool 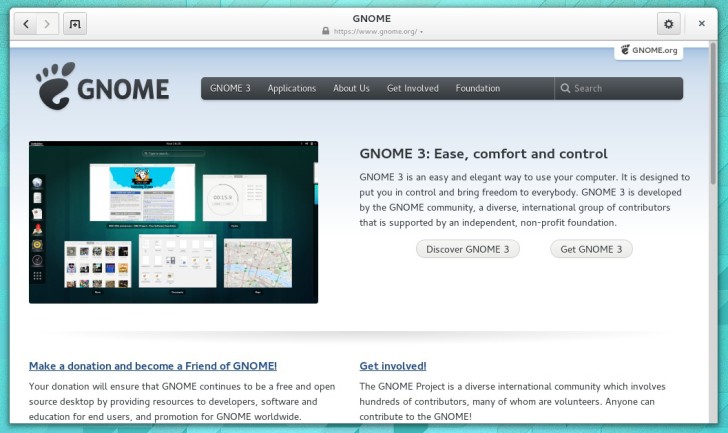 Web maintains a clean and simple graphical user interface with only a required minimum number of features exposed to users by default, thus adhering to GNOME’s HIG (Human Interface Guidelines) and minimalistic approach.

Web as you may note is making use of GNOME’s titlebar design called “Header Bar” by integrating the toolbar placement into it. 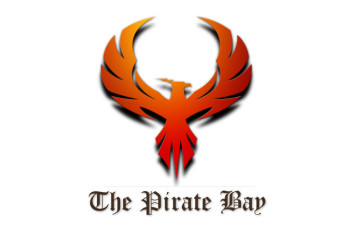 The Phoenix Has Risen: “The Pirate Bay” Is Back Online 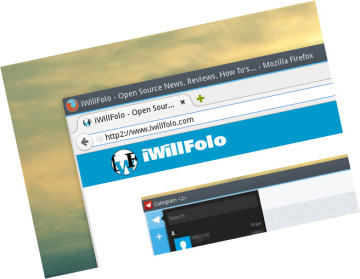 HTTP 2.0: The Next Generation Of Internet Is On Its Way