Ever since the idea of beautifully designed Linux OS took shape, many innovative, artistic minds have started to become more and more prominent and started showing off their artworks. Some of these new generation artworks are conceptualizing what seems to be the natural flow of where eOS is headed, that is – the mobile OS.

All sorts of new forms and shapes (mockups) has began to spring up like mushrooms after rain.  Some of these mockups were even made by eOS founder itself Daniel “DanRabbit” Fore.

Other mockups were seem to be made by design enthusiasts and perhaps even professionals who made them just as a hobby. In any case, they turned out to be very nice and quite eye catching, at least, if you’re one of those who likes eOS’s design concepts. 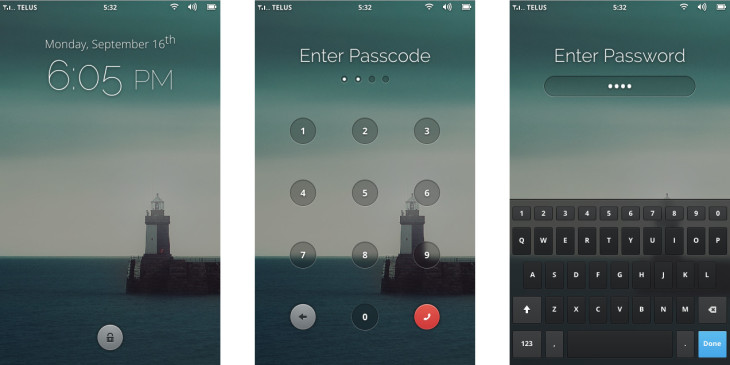 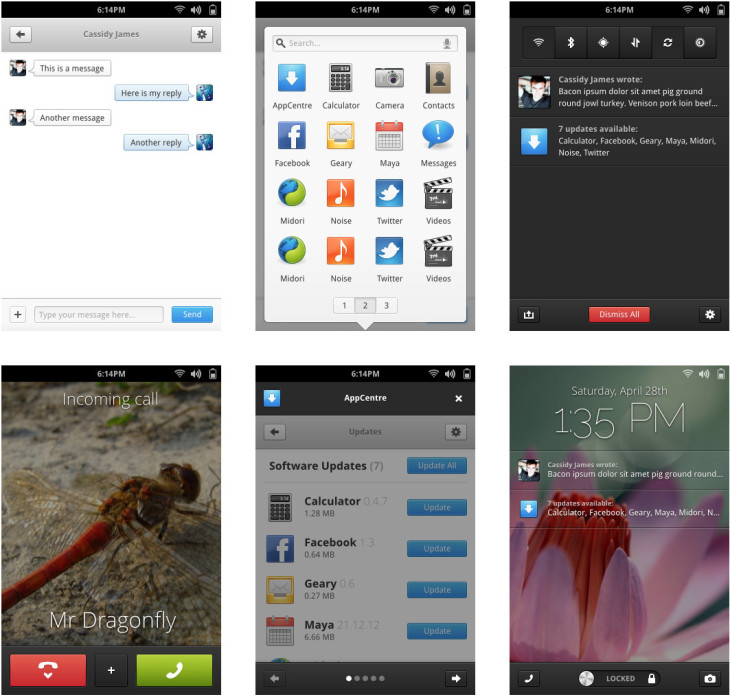 Beautiful are they not?

Will the concepts be officially realized? it’s hard to tell right now, since eOS still has plenty of other matters to attend to currently regarding the desktop itself. However, if you like, there’s one mockup that can already be installed on your phone as a theme, but be cautious – it’s still in alpha stage. 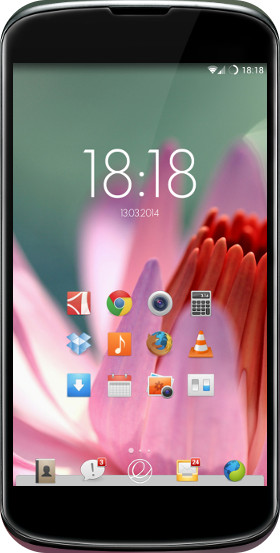 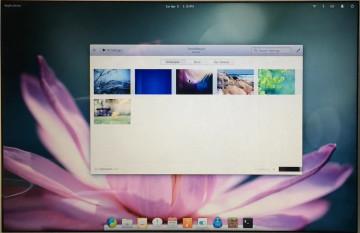 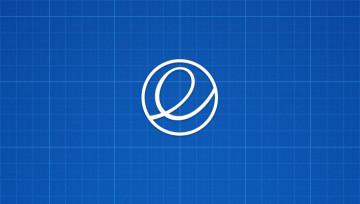