What makes Linux Deepin so special you might ask? well there’s this for starters:

“Deepin (formerly Linux Deepin, Hiweed GNU/Linux) is an Ubuntu-based distribution that aims to provide an elegant, user-friendly and reliable operating system. It… has also created its own desktop environment called DDE or Deepin Desktop Environment which is based on HTML 5 technologies.

Deepin focuses much of its attention on intuitive design. Its home-grown applications, like Deepin Software Centre, DMusic and DPlayer are tailored to the average user.”

But of course, a verbal description of Deepin wouldn’t be enough to convey its attraction, so why don’t you sit back and have a good look at a few screenshots as well: 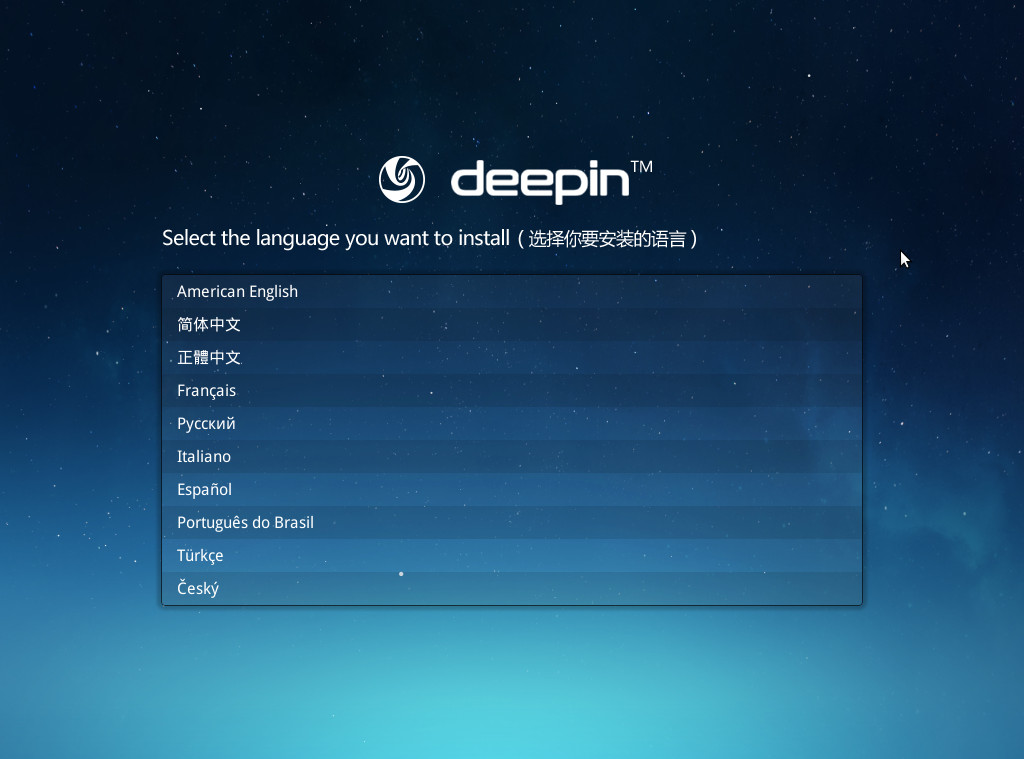 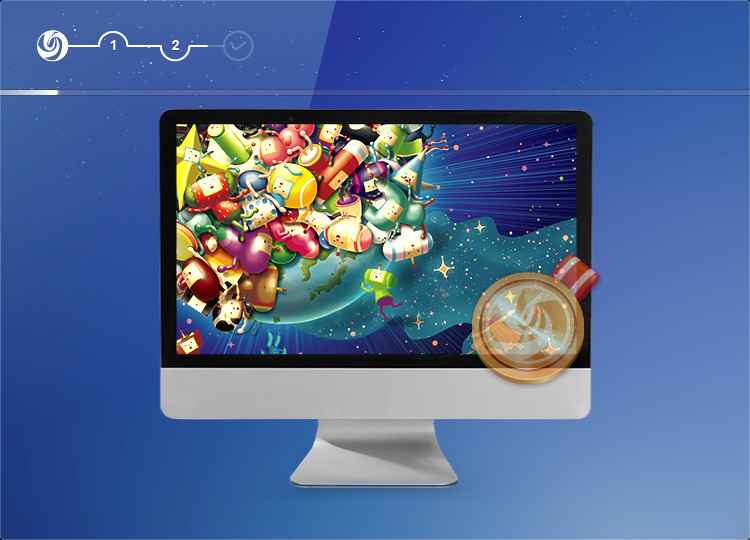 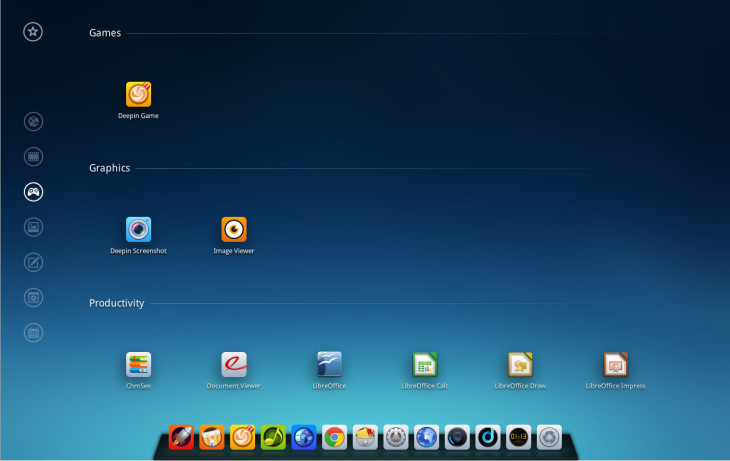 The installation process of Deepin went quite well for me, it’s been a very smooth and straight to the point one without bothering the user with technical stuff what so ever.

There was one point when I thought it got stuck since it seemed to stay on that spot in the progress bar for a few minutes, yet a few minutes later it was done.

As a power user though, I’d definitely be a lot more happier to see some more advanced options available out of the box.

However, I wouldn’t count that as a point against Deepin since it’s obviously not the kind of user-base Deepin is aimed for.

Throughout the entire installation process, I was quite impressed with the level of design and effort that was put into the installer, it was beautiful and clean and made me feel that even my grand-mother could’ve done it by herself.

The performance of Linux Deepin felt on par with that of Ubuntu if you will, its DDE used about 530 MiBs of RAM (when no other program is open) in my case, which is not the smallest footprint when it comes to Linux, however when compared to other OSs, I certainly wouldn’t call it a resource hog.

On the one hand it seems that as time goes by we integrate more and more of the Internet qualities into our daily lives, thus using a language which is closely integrated with the Internet seems like a step in the right direction.

However, based on self experience and from initial findings about Firefox OS which also utilizes HTML 5 into its interface, it appears that at least for the time being HTML 5 is not the best solution performance-wise.

One thing that really got under my skin was the speed of Deepin repository mirrors which is well noticed in times you update or install a package.

Sure, it is quite clear that Deepin is still a small scale project (despite its relative success), hence their mirrors are probably funded by a low budget income and are located somewhere in china.

This means they lack both quality and proximity to provide a fast downloading speed to the rest of the world. 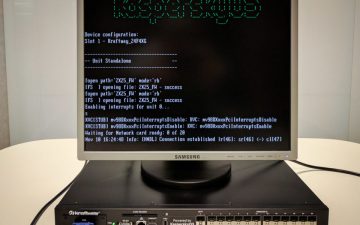 Kaspersky Lab Builds A New Operating System, Not Linux Based 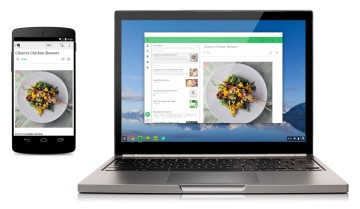